CenterIceView
‏@CenterIceClub
Dec 24
More
For those heading to the Three Rivers Classic on January 4-5 you may want to peruse the CenterIceView road trip info here: https://centericeview.wordpress.com/201 ... p-ranking/" onclick="window.open(this.href);return false; … #SCSUHockey 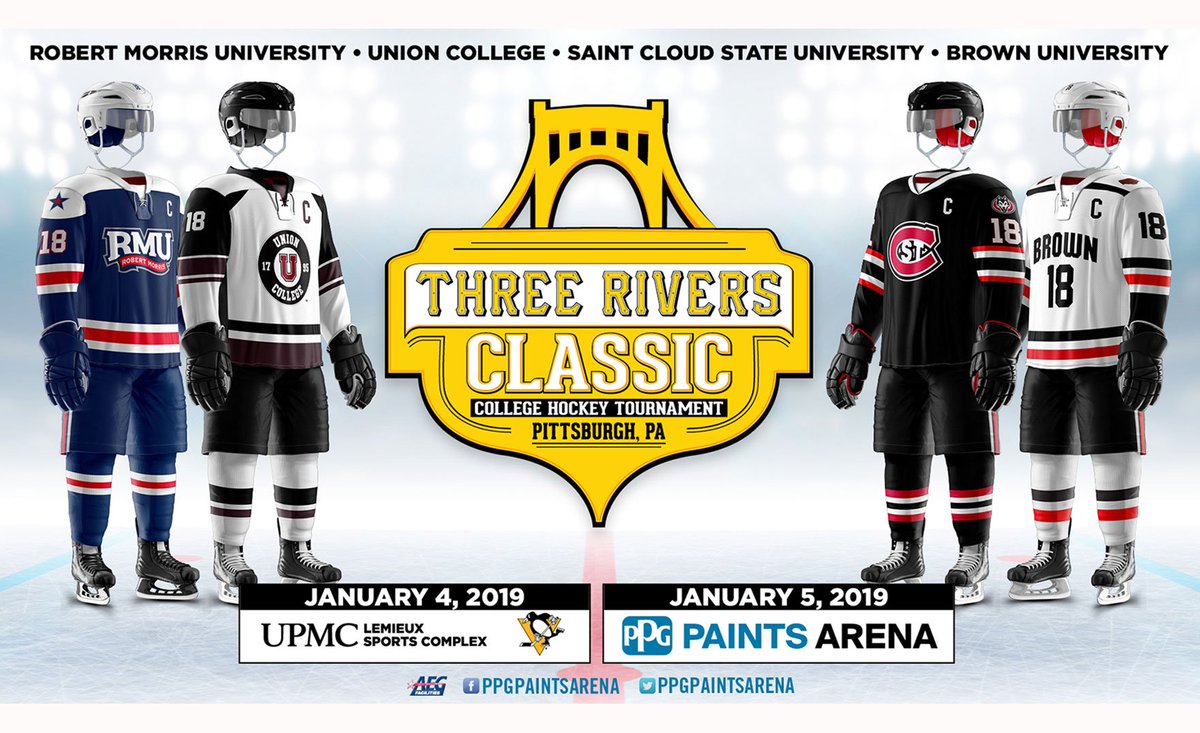 CenterIceView
‏@CenterIceClub
Dec 28
More
Next Up: @SCSUHUSKIES_MH in the Three Rivers Classic in Pittsburgh, PA on Jan. 4-5. @Unionmhockey the first opponent. 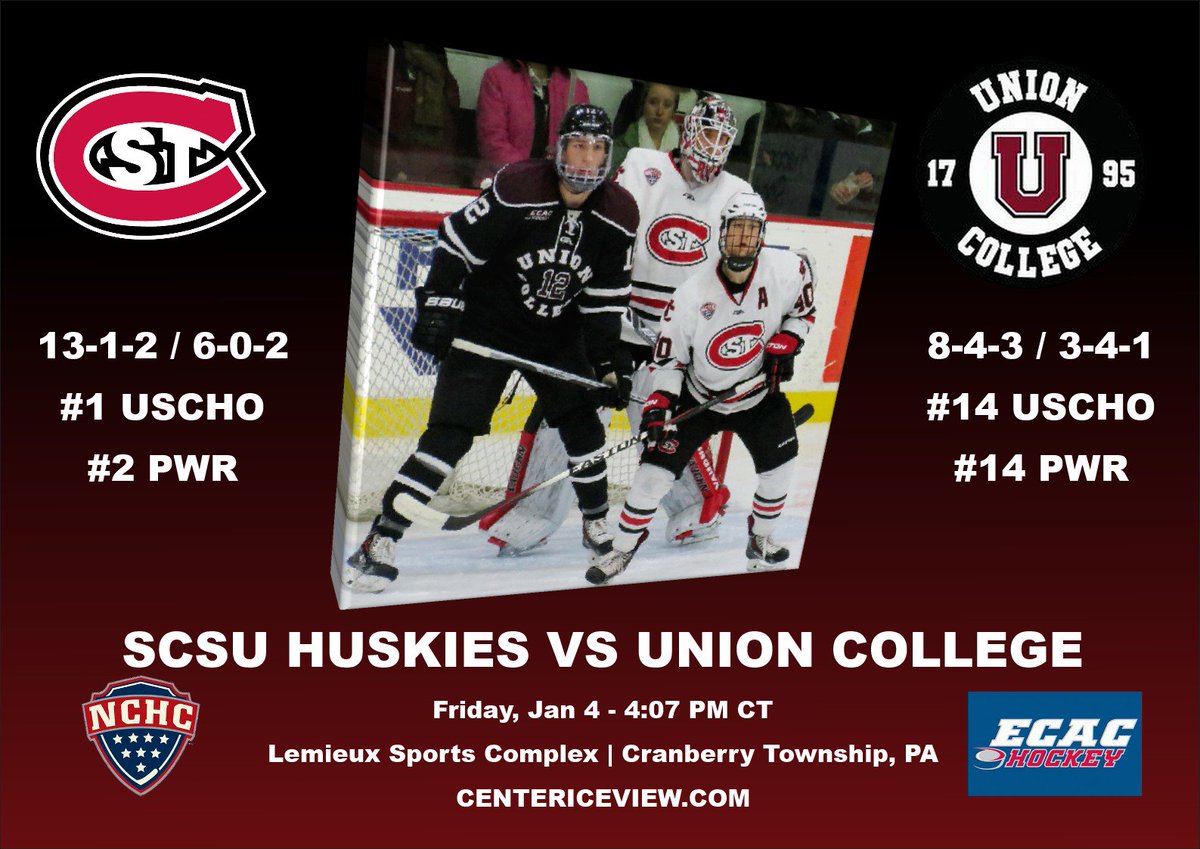 Both Brown (53rd) and Robert Morris (45th) are struggling this year so that Saturday game should be a win, but coming out of break and without Ryan Poehling you can never expect a gimme.
Top

Has anyone found a way to video stream the games or is radio the only option?
Top

After doing some research, it appears that RMU live-streams all the tournament games on their YouTube page Join us Jan. 4-5 as we go for four in the annual @3RiversClassic!

Not a big deal but I really didn't like the refs ignoring the chop Fitzgerald took after scoring his second goal. Things really could have got out of hand as a result.
Top

Another early game tomorrow, I hate them for a lot of reasons but they will play early games in the NCAA's so if there if the routine isn't working it's good to know now. Despite a lower level opponent I don't expect a major bounce back. No excuse for not winning but I think I'd be less shocked if they lost or tied then if they won by 3+ I just hate this part of the season.
Top

uscho.com
Tough night at the top as No. 1 St. Cloud State, No. 2 UMass, No. 5 Quinnipiac all fall

Not sure if we should be concerned about goal-tending, the top D pairing or both?

Looking at the highlights again it looks like a lot of blown back checking coverage by the fwd's not covering anyone. Some center positioning, deep and along the boards, off to the side instead of taking away the center of the ice. Plus just plain letting multiple fwd's behind the D, trying to chip the puck up the boards blindly instead of taking the puck and making a play.
Top

Interesting to see if Fresh D Geoff Lawson gets supplemental discipline. Looked like intent to injure, cross-check to the exposed area of the back.
Last edited by hockeypuck on 05 Jan 2019, 20:01, edited 3 times in total.
Top

Fantastic bounce-back, as the Huskies win the Consolation game over Robert Morris 5-2

MASSIVE congrats to RobbyJ on joining The Century Club!

The guys played fantastic, they didn't get frustrated with RMU's stifling D and just kept playing until the pucks started going in; the D was great and Smitty was as well

Definitely a much-needed W, especially for morale and momentum HUSKIES WIN! Be sure to stop by your St. Cloud Tim Hortons tomorrow morning for a free medium cup of coffee, before noon! 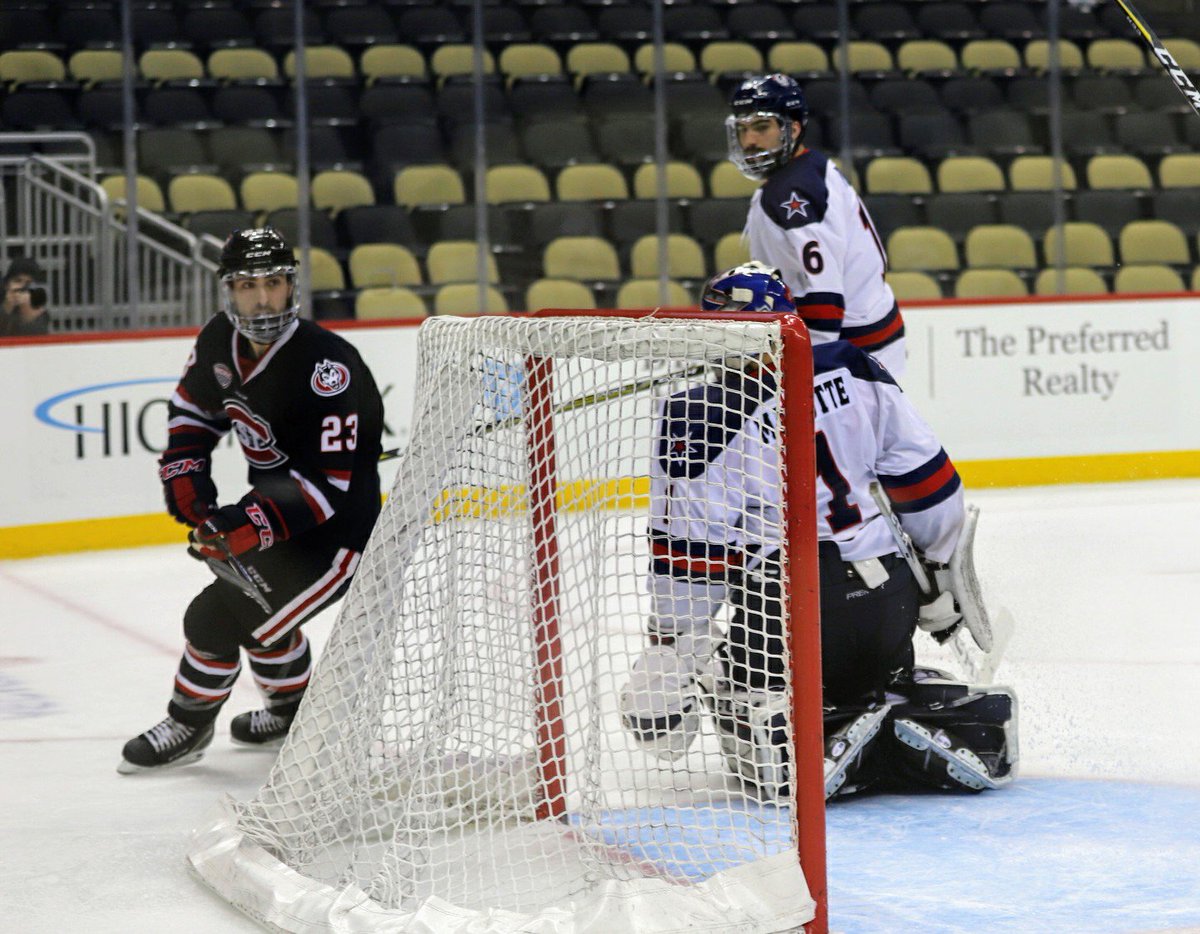 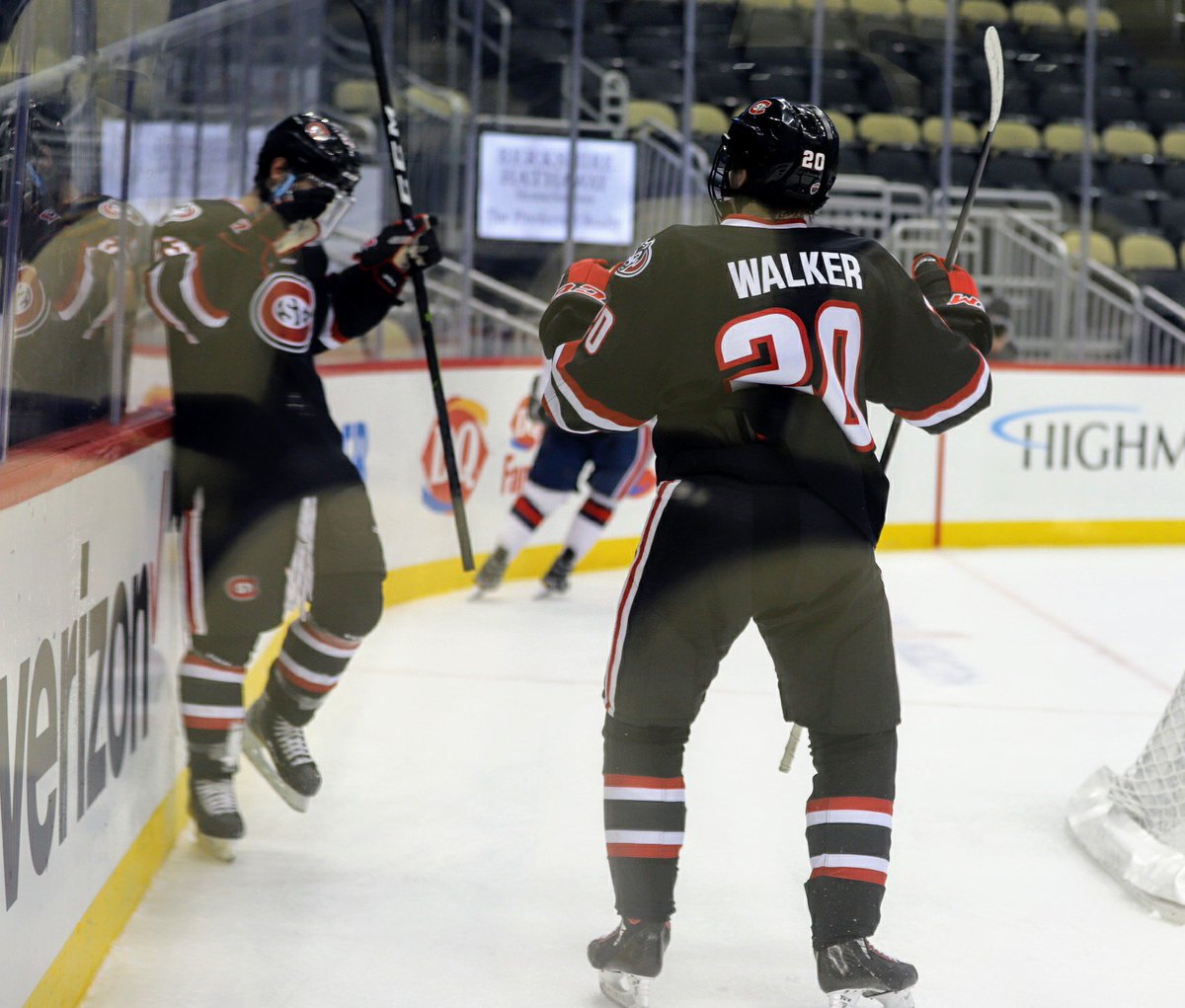