SCSU Women's hockey 24May17
Anderson to captain SCSU in 2017-18; Erickson, Turbyville to be alternates
St. Cloud State’s three seniors will lead the Huskies next season
Top

SCSU Women's Hockey‏ @SCSUHUSKIES_WHK 7h7 hours ago
More
Replying to @SCSUHUSKIES_WHK
#SCSUWHK is adding an "elite skater" with "tremendous offensive potential" to its blue line in @athiessen_, according to @CoachEricRud. 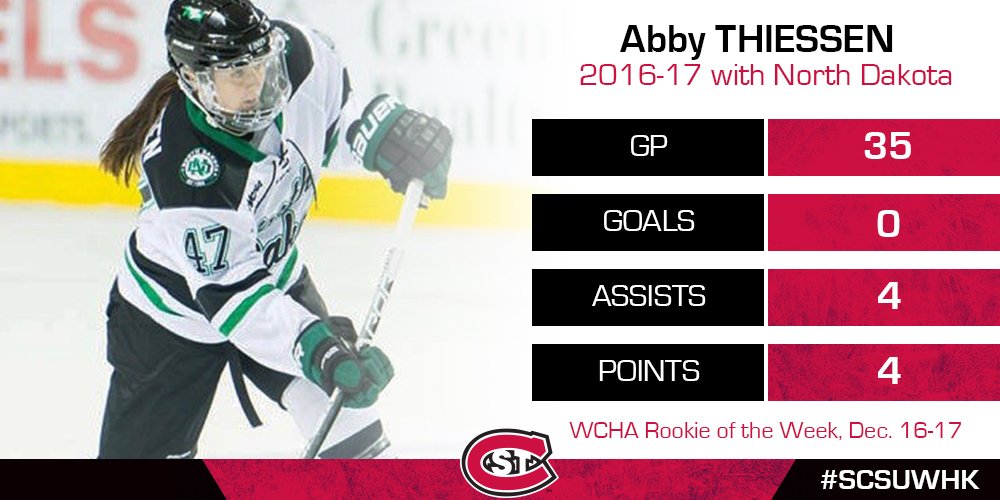 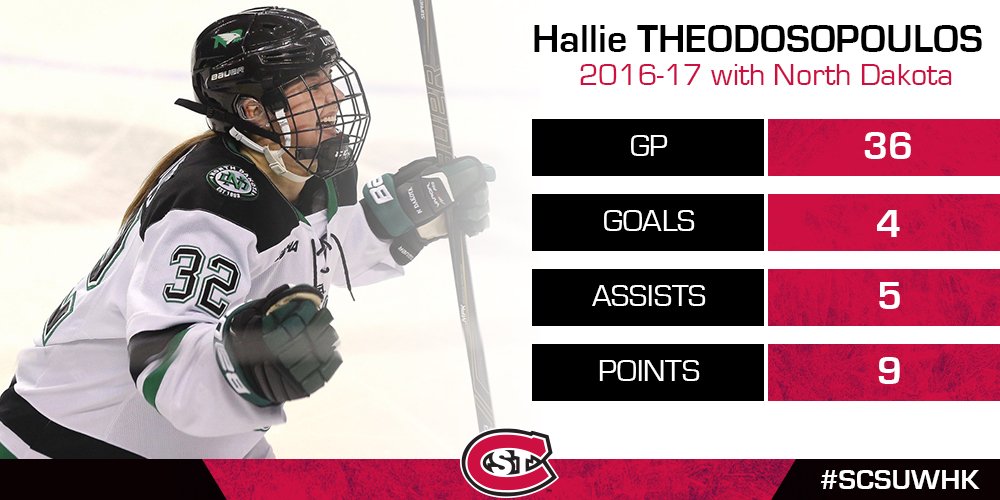 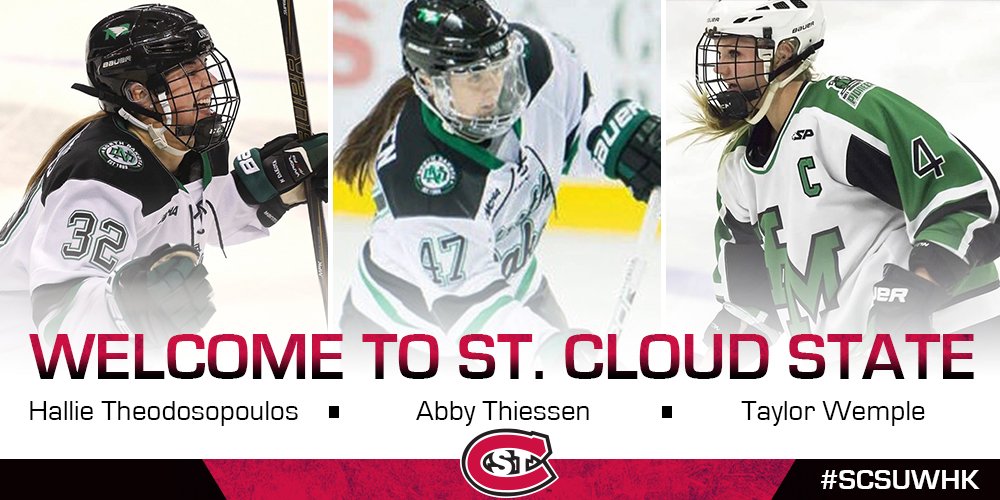 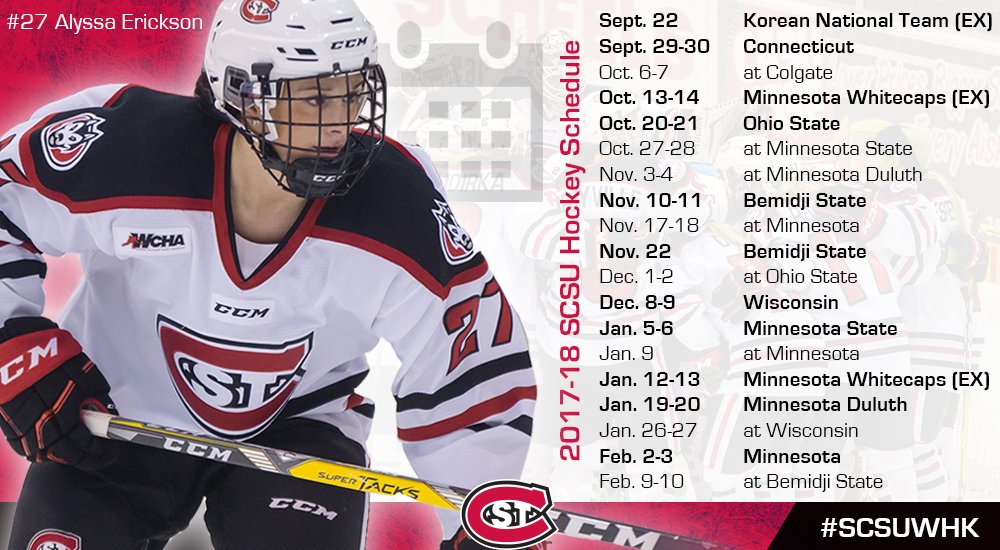 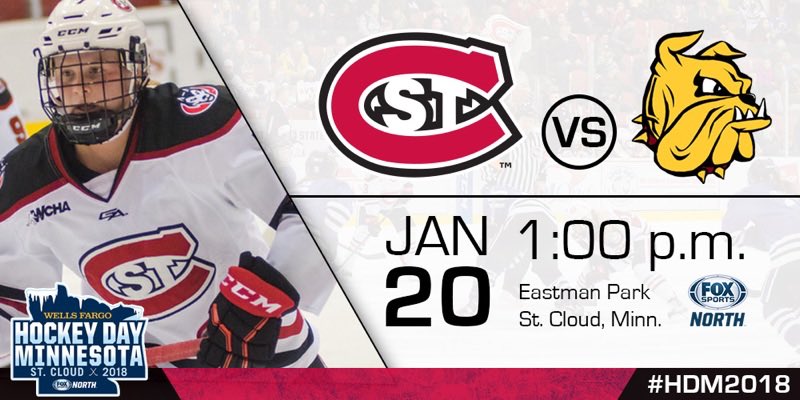 Looking forward to big things out of this group! #SCSUWHK 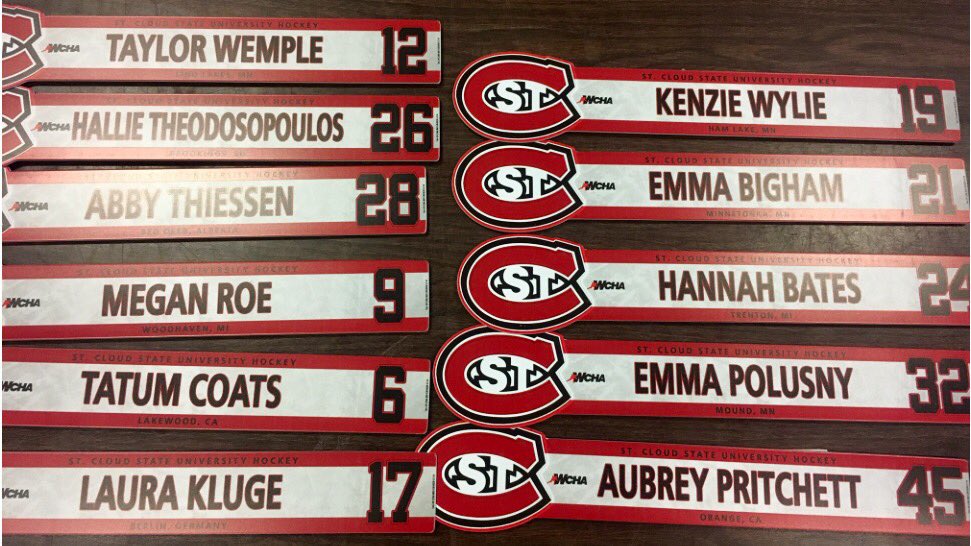 Caroline Markström, born May 29, 1994, started the hockey career in Kovlands IF. Markström has played college hockey in the United States for four seasons, where she played for St. Cloud State University. In addition to his hockey career, Markström studied business management. Markström is also a prestigious national teamback, with games in both the Ladies and Junior teams.

-Caroline is a skilled back with merits from national and college. She has been one of our priority acquisitions under the team building and we are pleased that Caroline has chosen to come to us when she has been watched by several teams. A great personality that will help the team with tough backgammon and lovely setting! Says Johan Stark, club director Brynäs IF.

-It feels great fun, it already feels that the choice is right. The club really impresses. The business is serious and everything is planned in a sensible way and the work is on the right track.

How does it change the US and college life against Gävle?

"I look very much forward to moving to Gävle, although I've been well in the United States, so I feel that four years are right now, it will be exciting to continue my development and new challenges. Especially fun is going to be playing in SDHL, it's a league I have not yet played in Markström.

In the USA, Markström played in one of the toughest leagues, where the best players play and the matches were often tough.
"In the United States, it was a tough hockey with a lot of speed and good resistance. It has been a good and instructive period in my life. In the league the team was also very even and all players had a high level, it was fun when it was not only the first chains that had good players telling Markström.

Markström joins the troupe in August, and then the float goes to Gävle. Welcome to Gävle and Brynäs IF!
Top 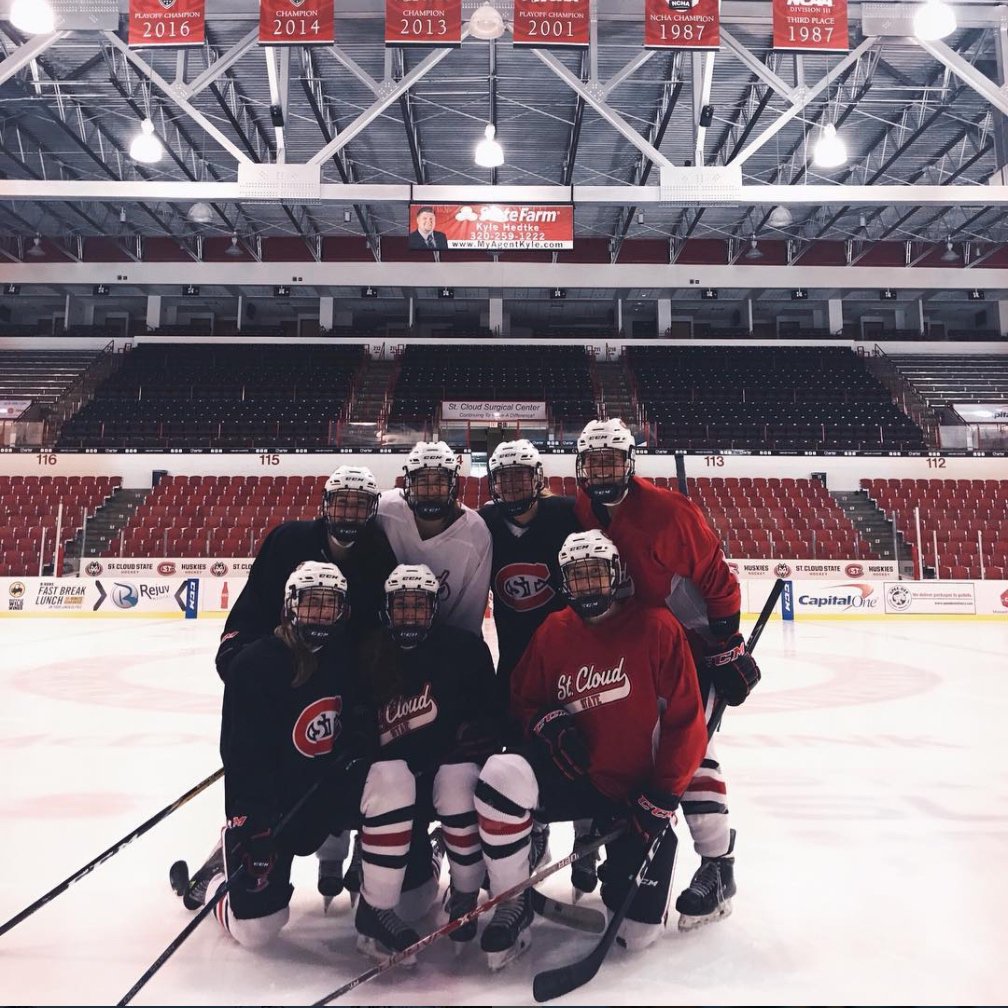 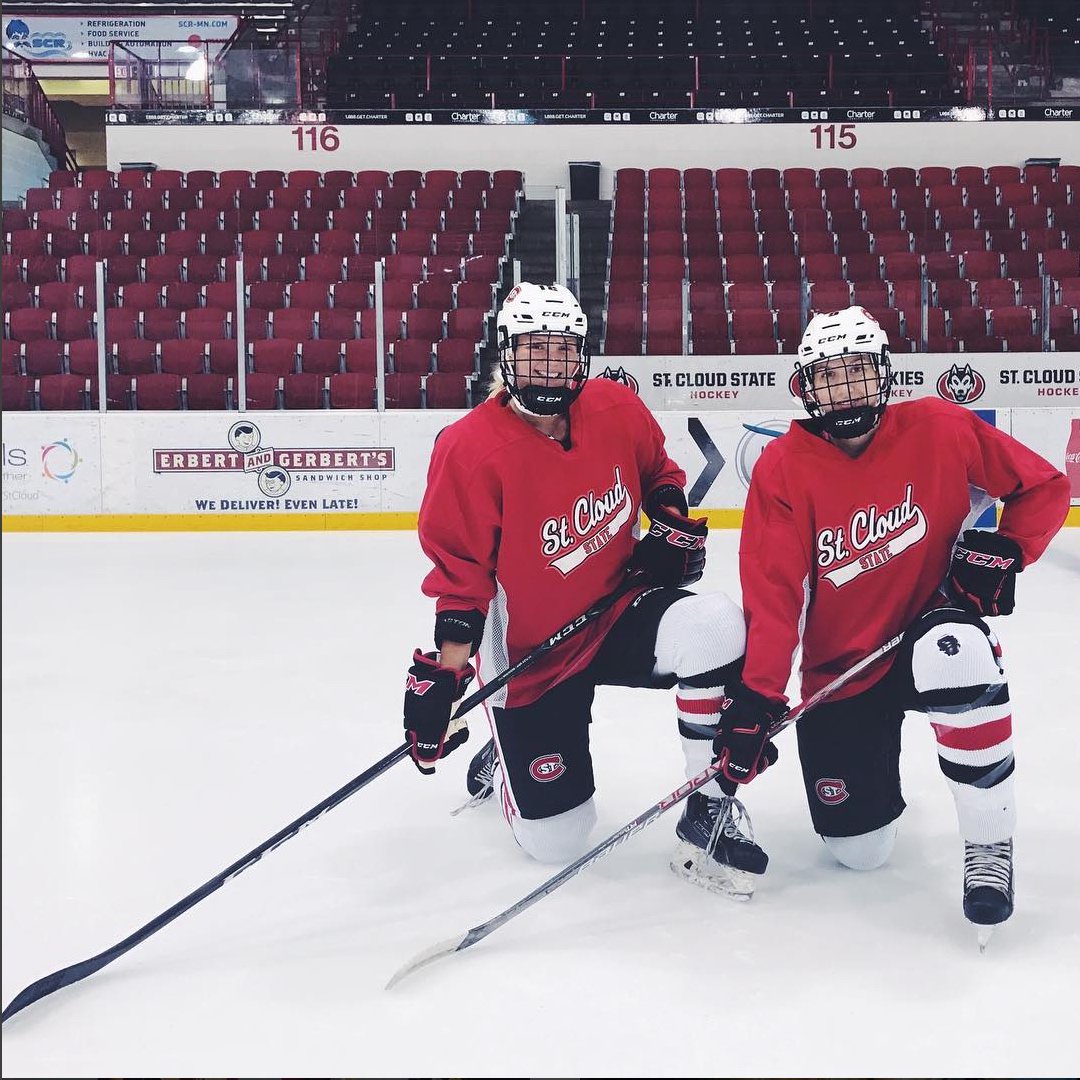 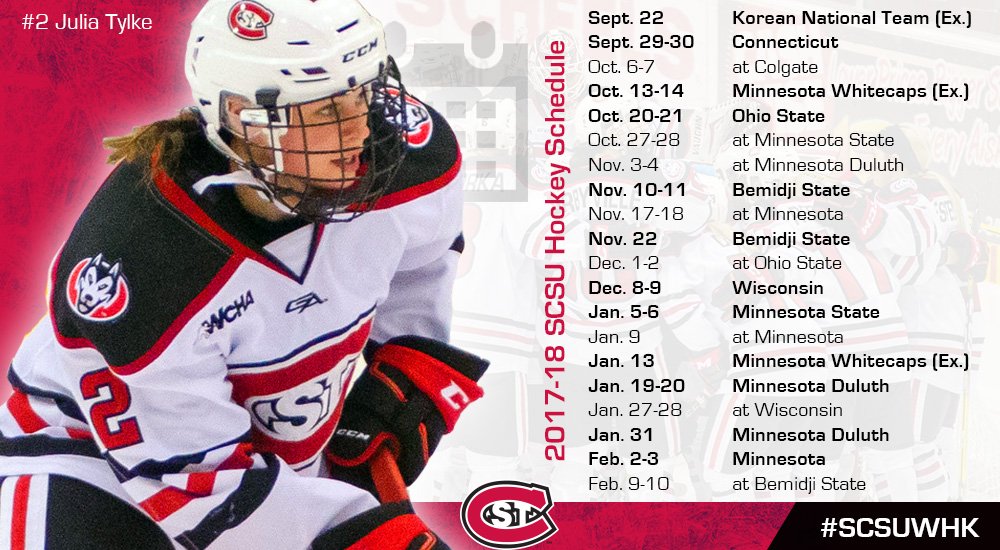 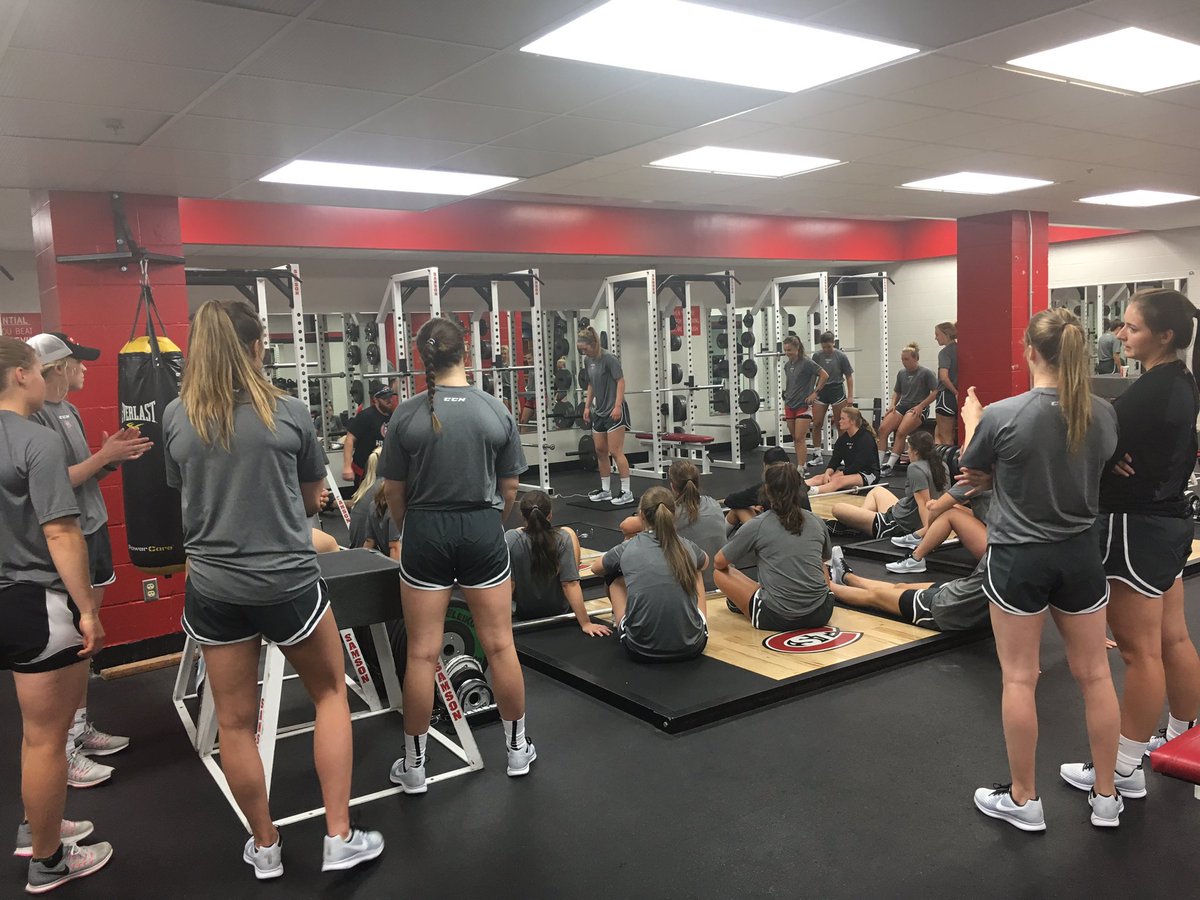 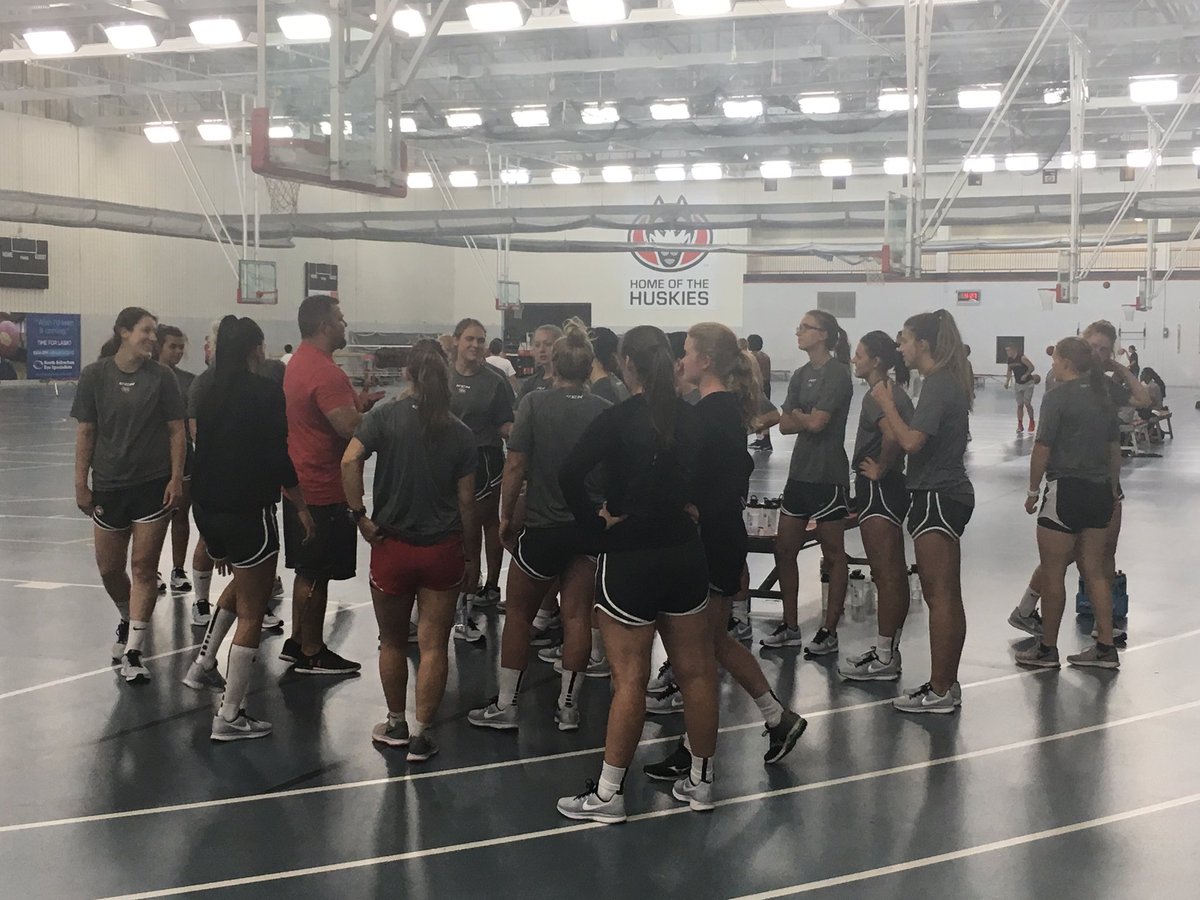 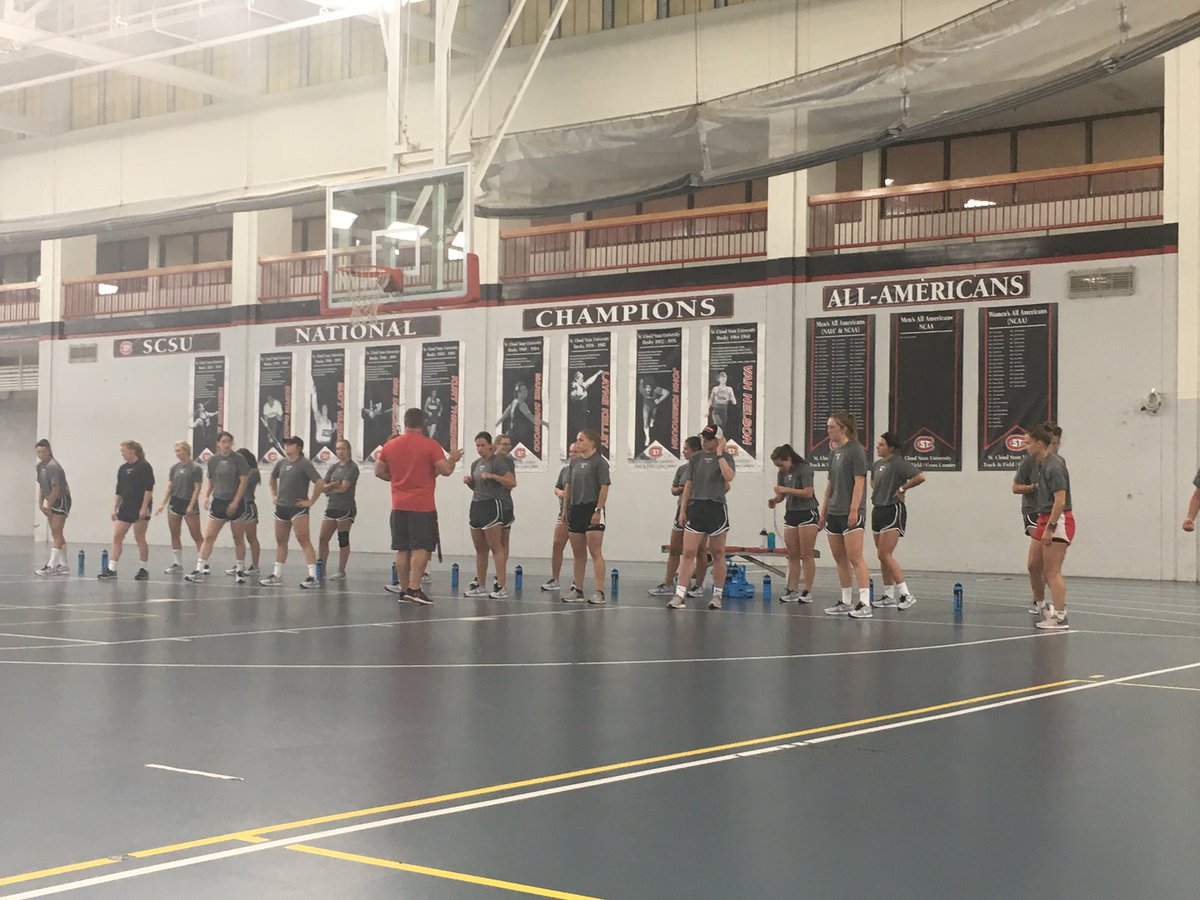