Well, they blew another game by not trying for an entire period

I just don't get it, after 2 solid or better periods they had ZERO drive in the third

I still love this team, but Larson NEEDS to do something or this season is gonna be a total bust 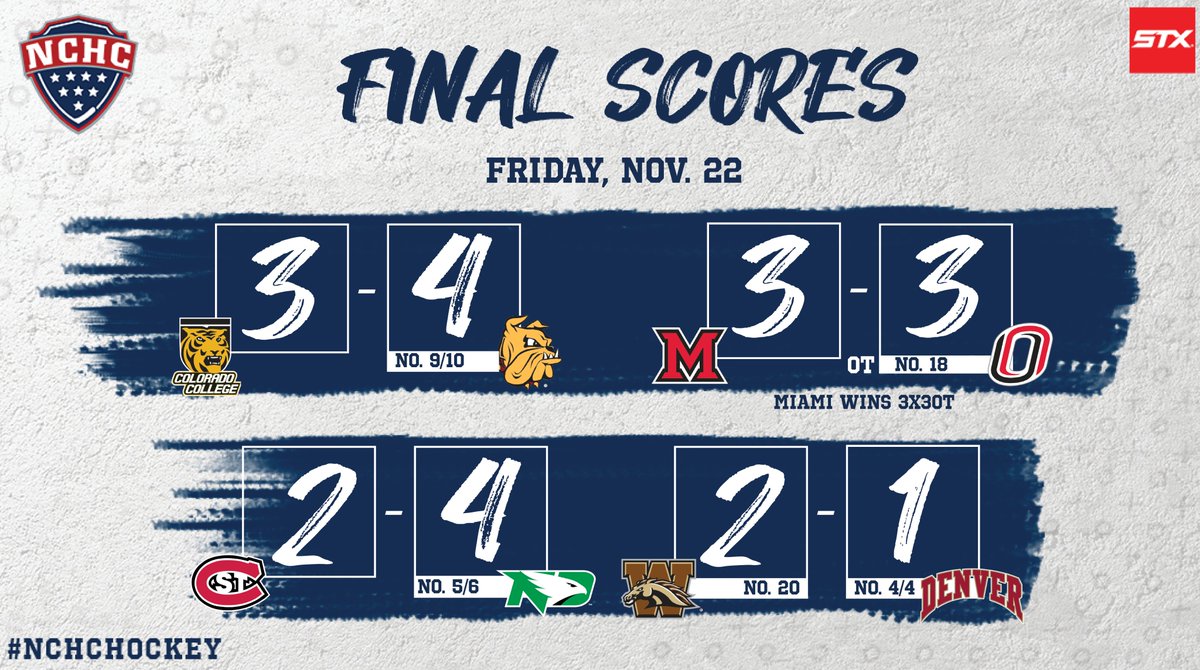 uscho
Friday wrap-up: Western Michigan’s Bussi is solid, backending the Broncos to an upset of No. 4 Denver, 2-1 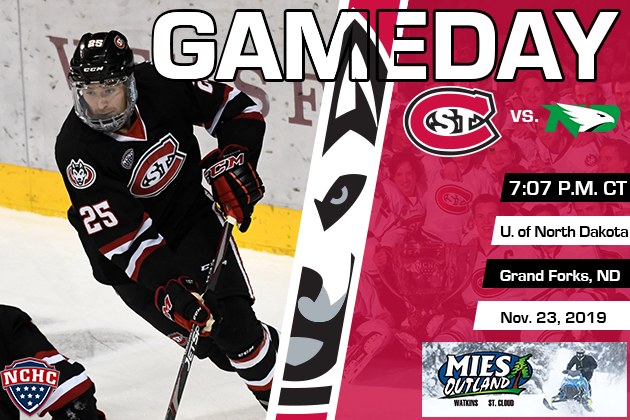 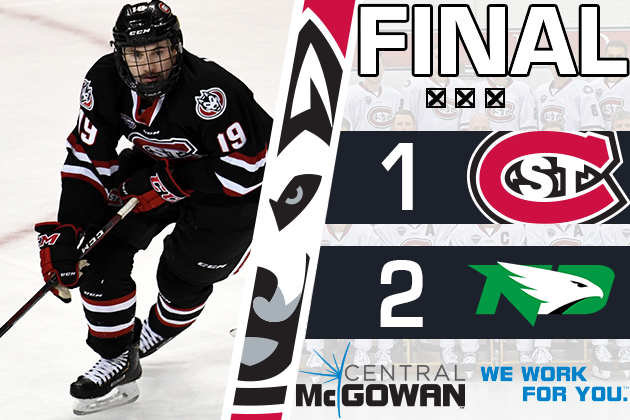 Roundup: North Dakota Wins in OT, Remains Perfect at Home
Denver Gets Back on Track 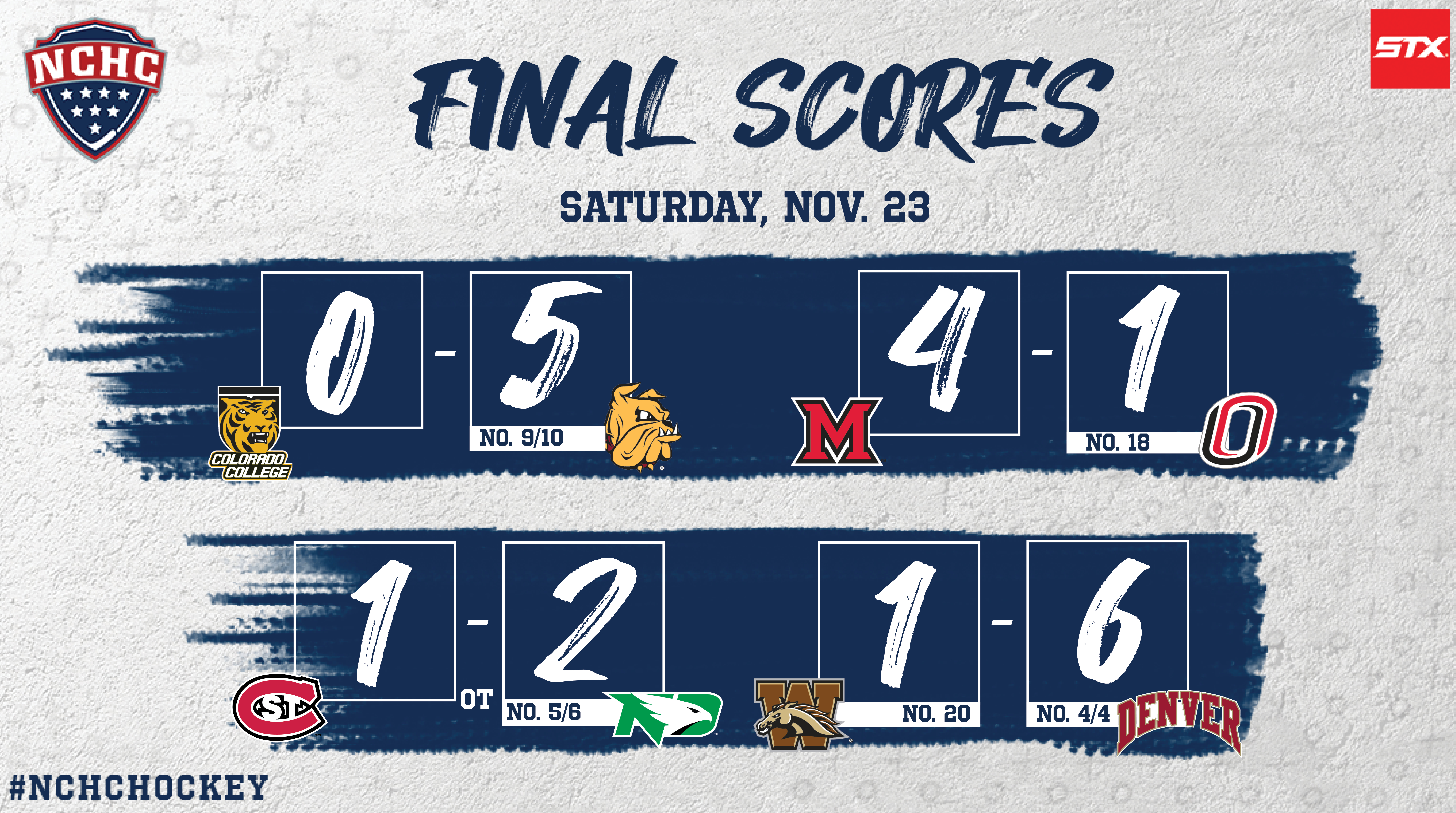 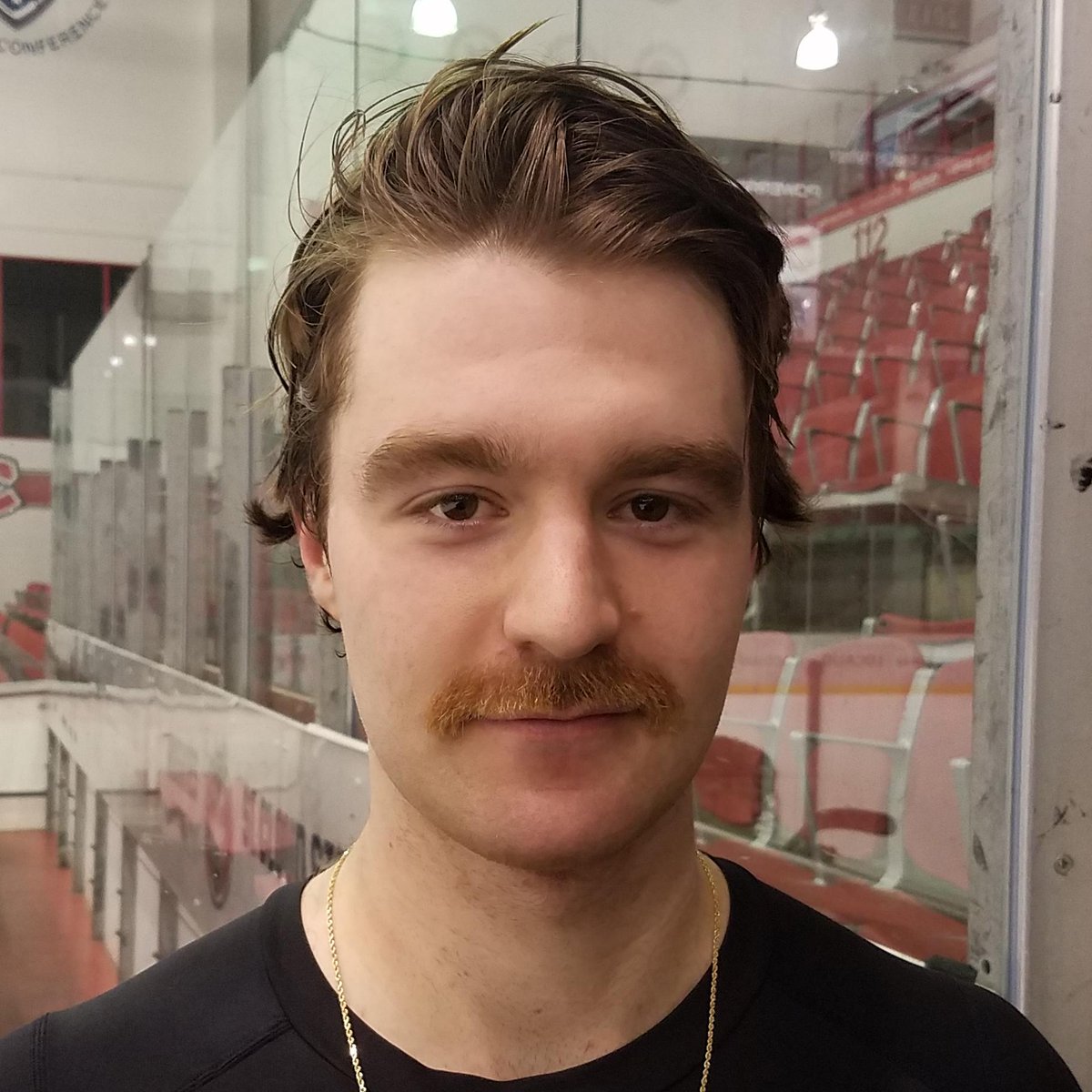 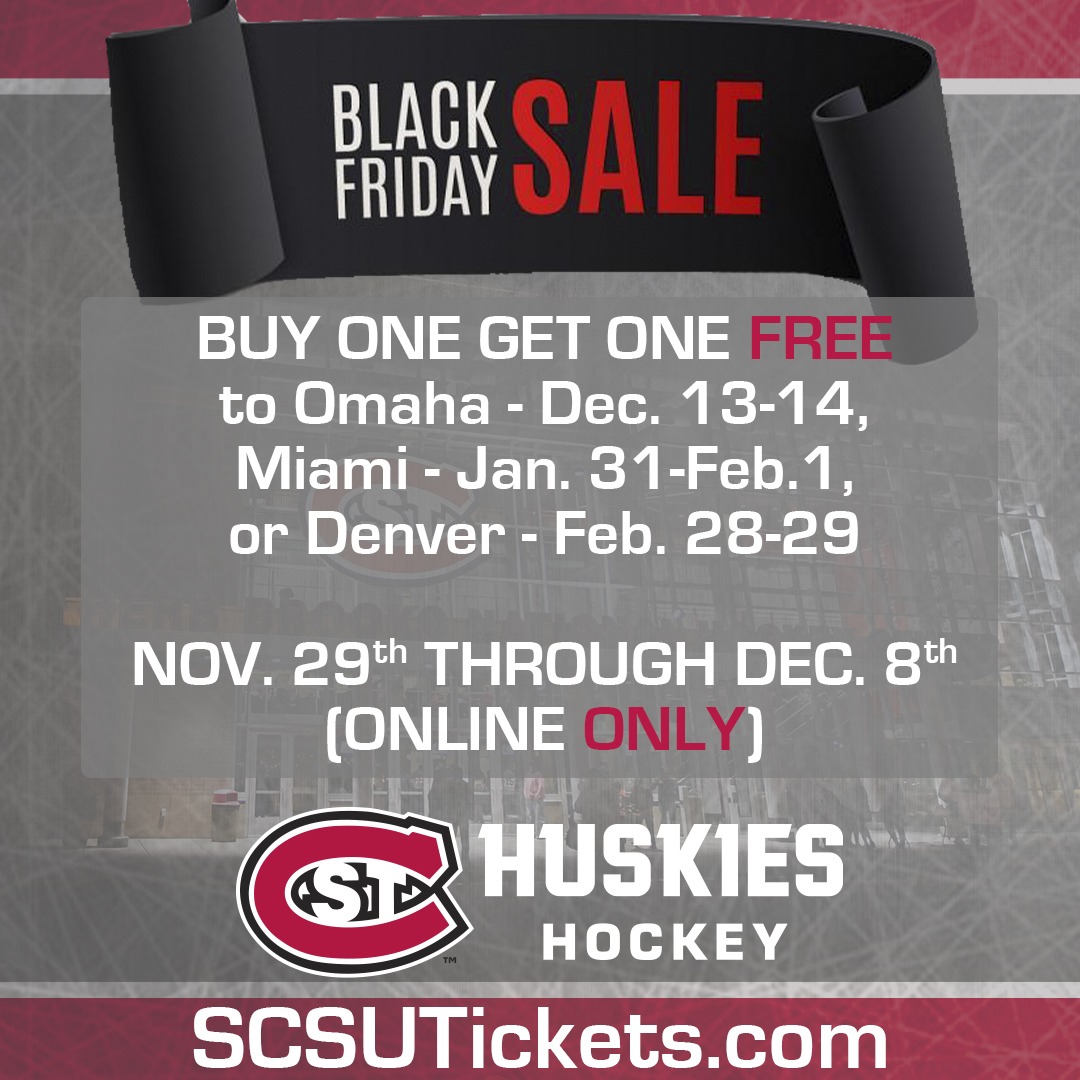 St. Cloud State
@stcloudstate
8h
Check out our Instagram Story 12/5 to see
@stcloudstate
from a student perspective as Zach takes over. Zach plays for
@SCSUHUSKIES_MH
and is a first year student majoring in business. He is from Okotoks, Alberta, Canada. 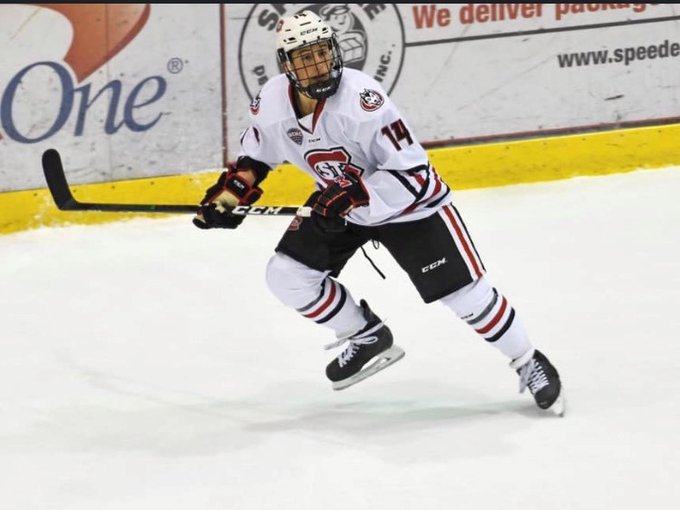 therinklive.com
Luke Jaycox of Warroad has been a stabilizing defenseman for SCSU, wants to run a resort when he’s done playing 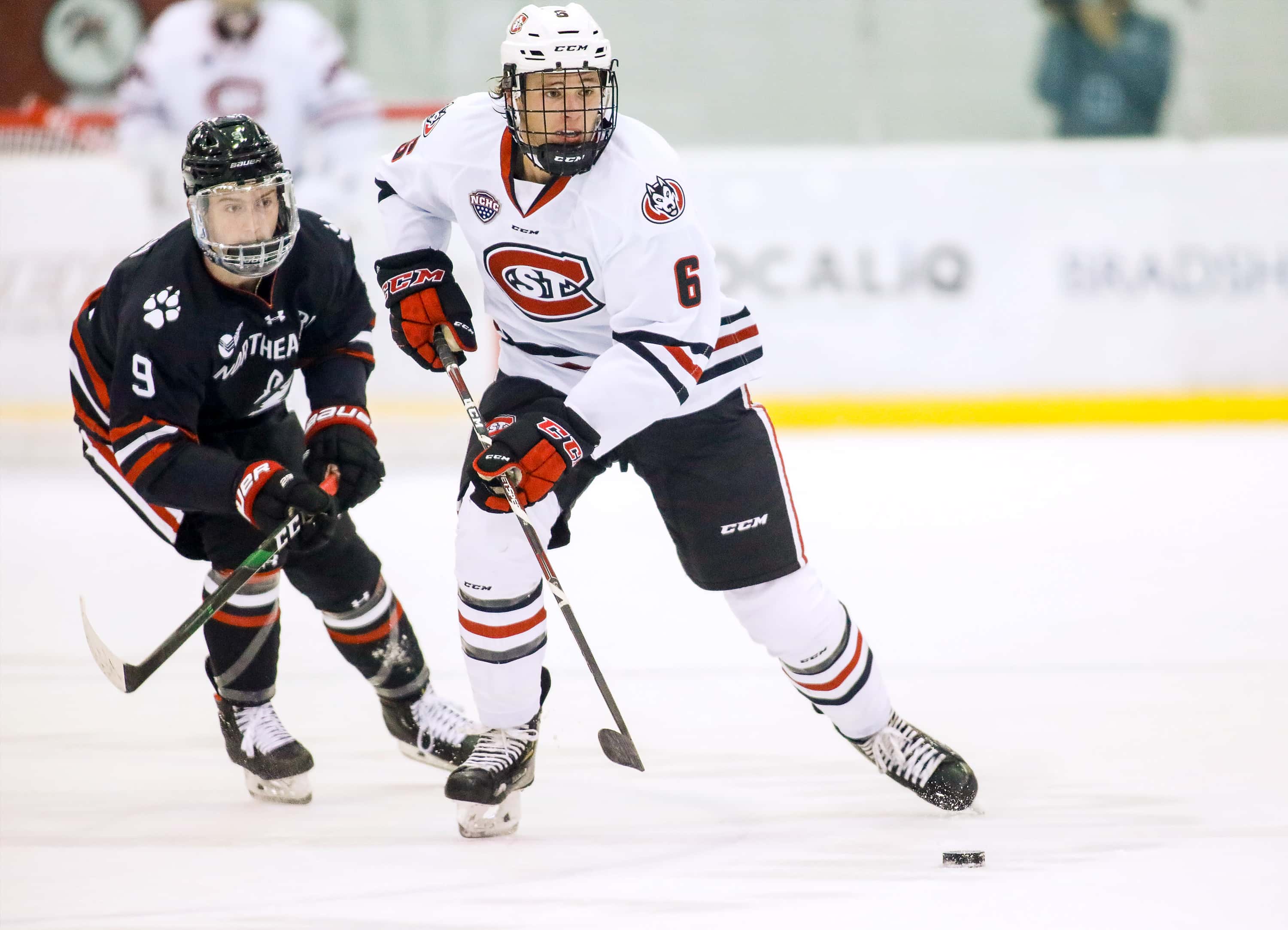 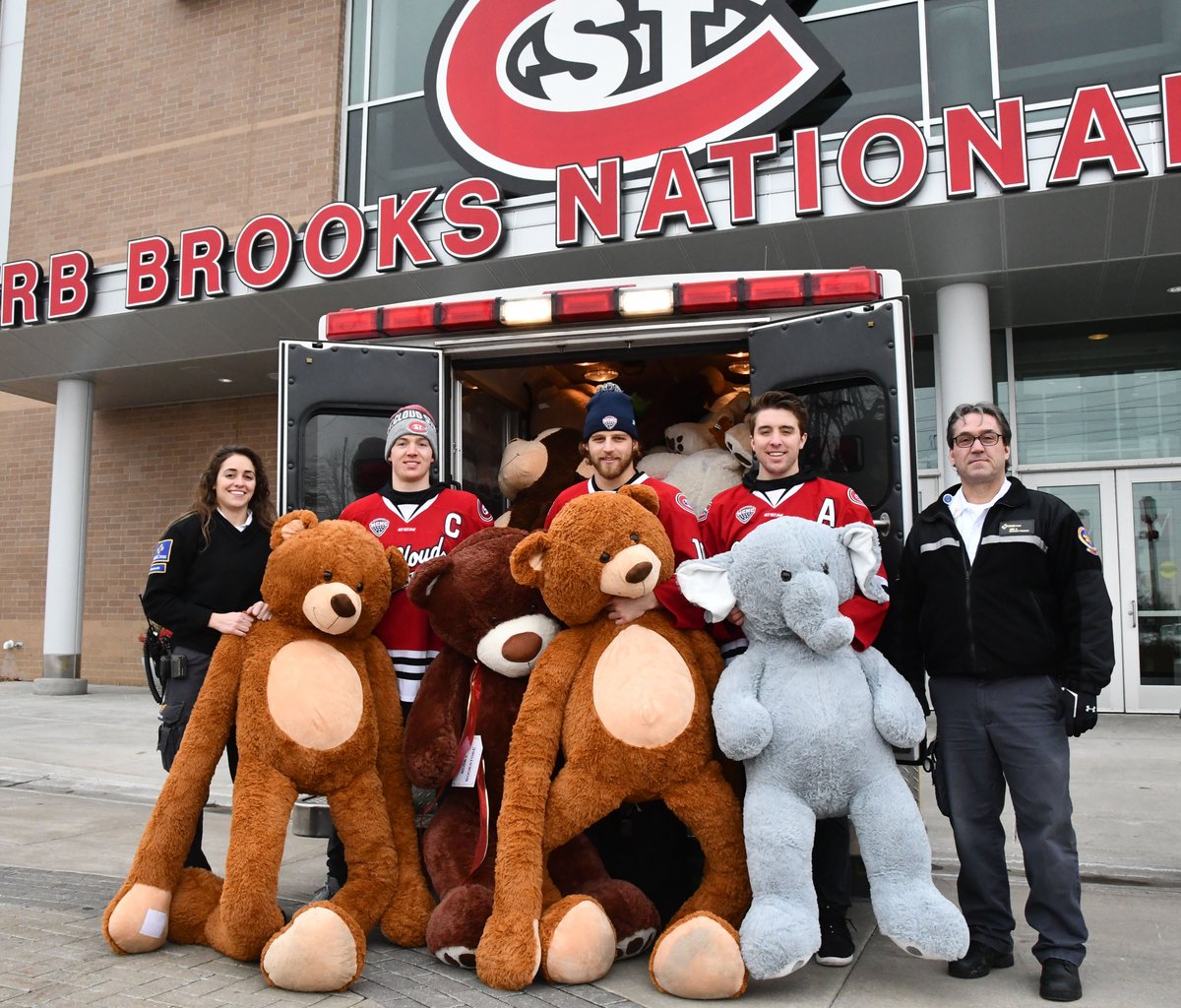 SCSU Men's Hockey
‏@SCSUHUSKIES_MH
2h2 hours ago
More
Thursday skate at Miami for the @SCSUHUSKIES_MH - prepping for games vs. @MiamiOH_Hockey on Dec. 6-7. Listen on The River 96.7 FM (http://www.river967.com" onclick="window.open(this.href);return false; ) and watch on http://NCHC.tv/scsu" onclick="window.open(this.href);return false; 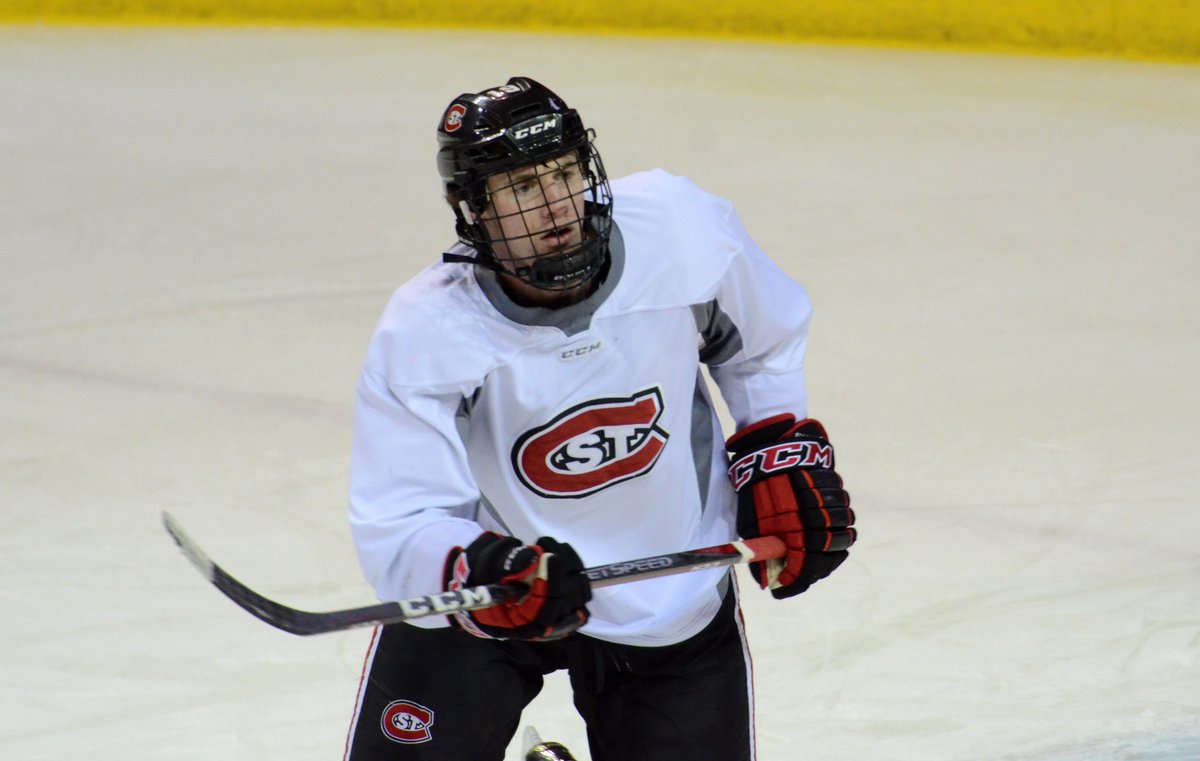 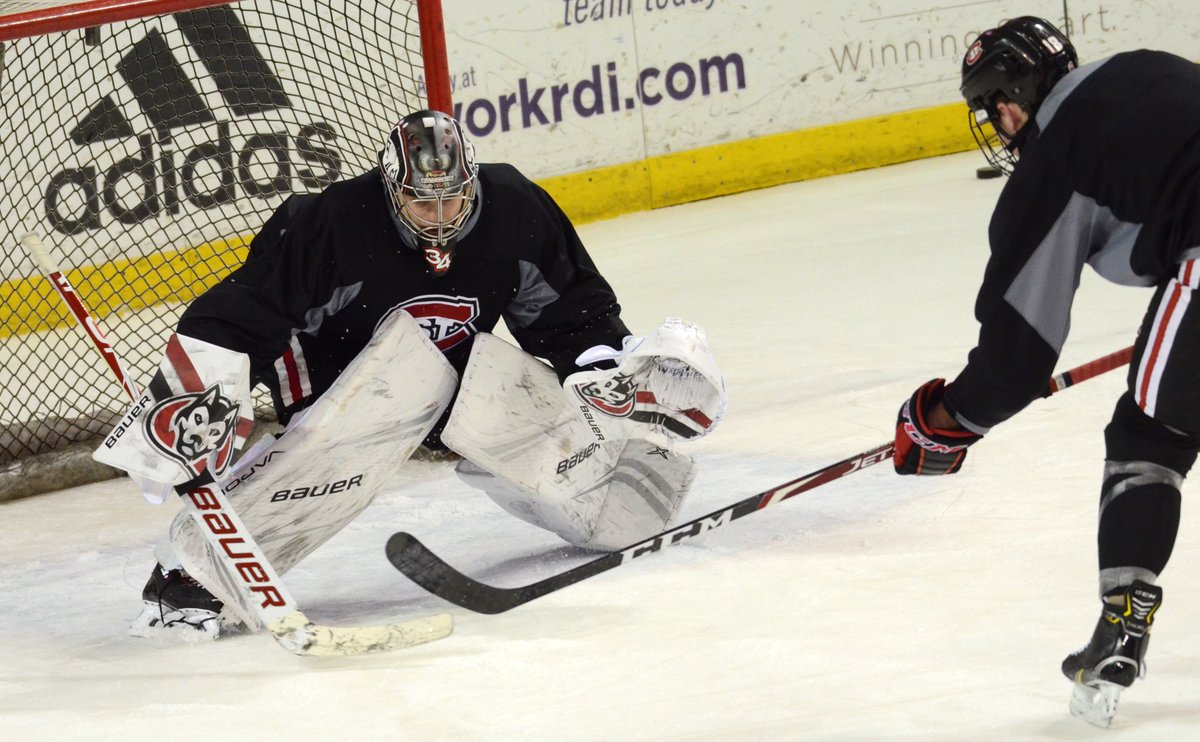 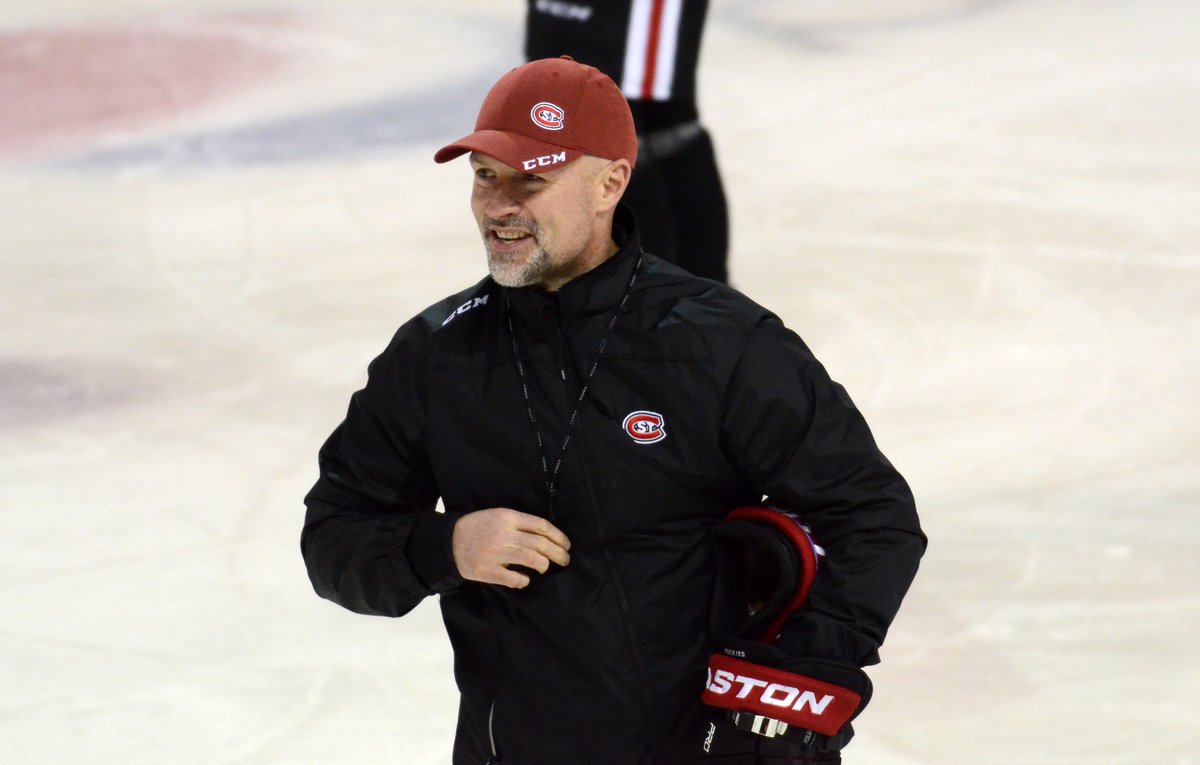 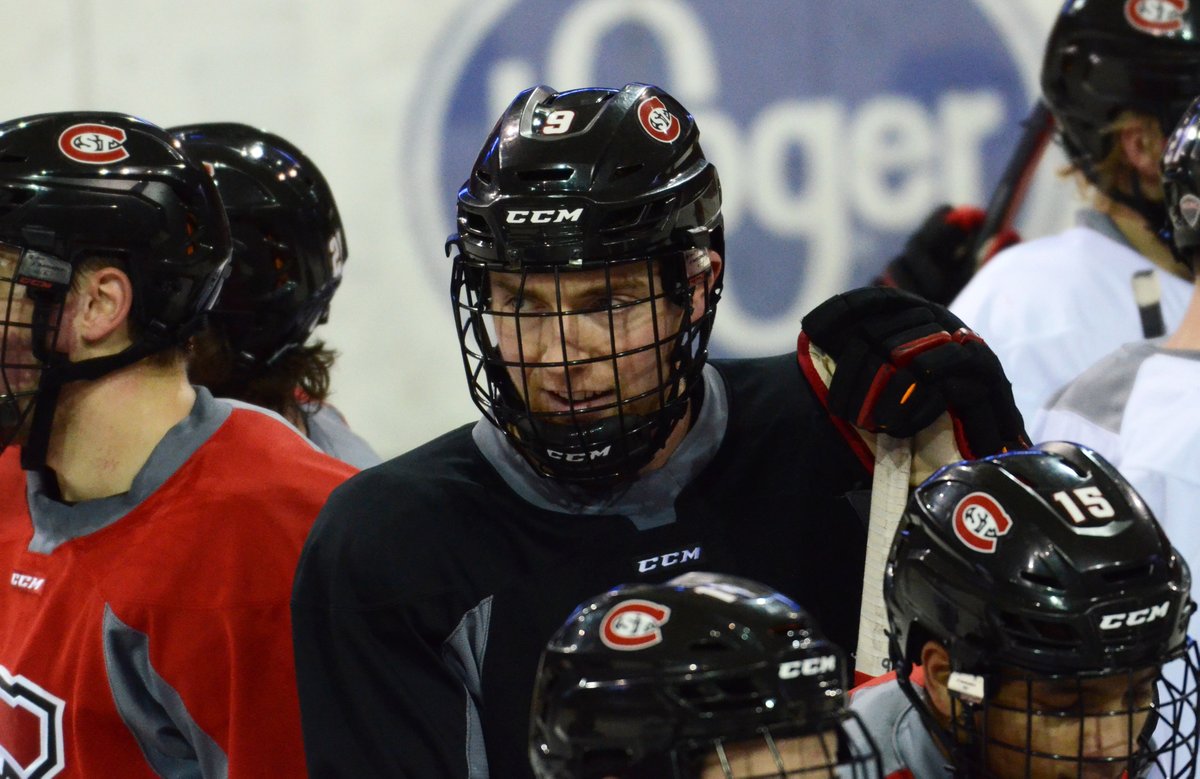 Mick Hatten
‏@MickHatten
21m21 minutes ago
More
The @SCSUHUSKIES_MH team is looking to snap a 4-game losing streak this weekend in its @TheNCHC series at @MiamiOH_Hockey. Some key things for SCSU and @nik_speli and I name our picks to click for the Huskies https://www.therinklive.com/2019/12/05/ ... -at-miami/" onclick="window.open(this.href);return false; … pic.twitter.com/6zoLGJdaYE
Top

Break’s over and it’s back to work!

We’ve historically struggled in their building, even last season’s historic team only managed a pair of Ties, so it’s gonna be a tough weekend but I’ve faith we'll get it done!

Jaycox scores with under 30 seconds to play to get a MUCH needed win for our first NCHC victory of the season!