Seeing the polls and realizing we are in the middle of a game week it's that time again. The offseason went fast as I though very little about this years team until recently. I'm in wait and see mode on this years team but anytime you bring back that much defense talent along with a great goalie the chance of being a good to great team exists. Bring on the games and lets see what we have. Also worth mentioning it's nice to know the underclassmen we lost last year both are on opening day NHL rosters along with Chowolski who still would have had a year left. We finally have some modern Huskies who have a chance to make some noise in the NHL.
Top 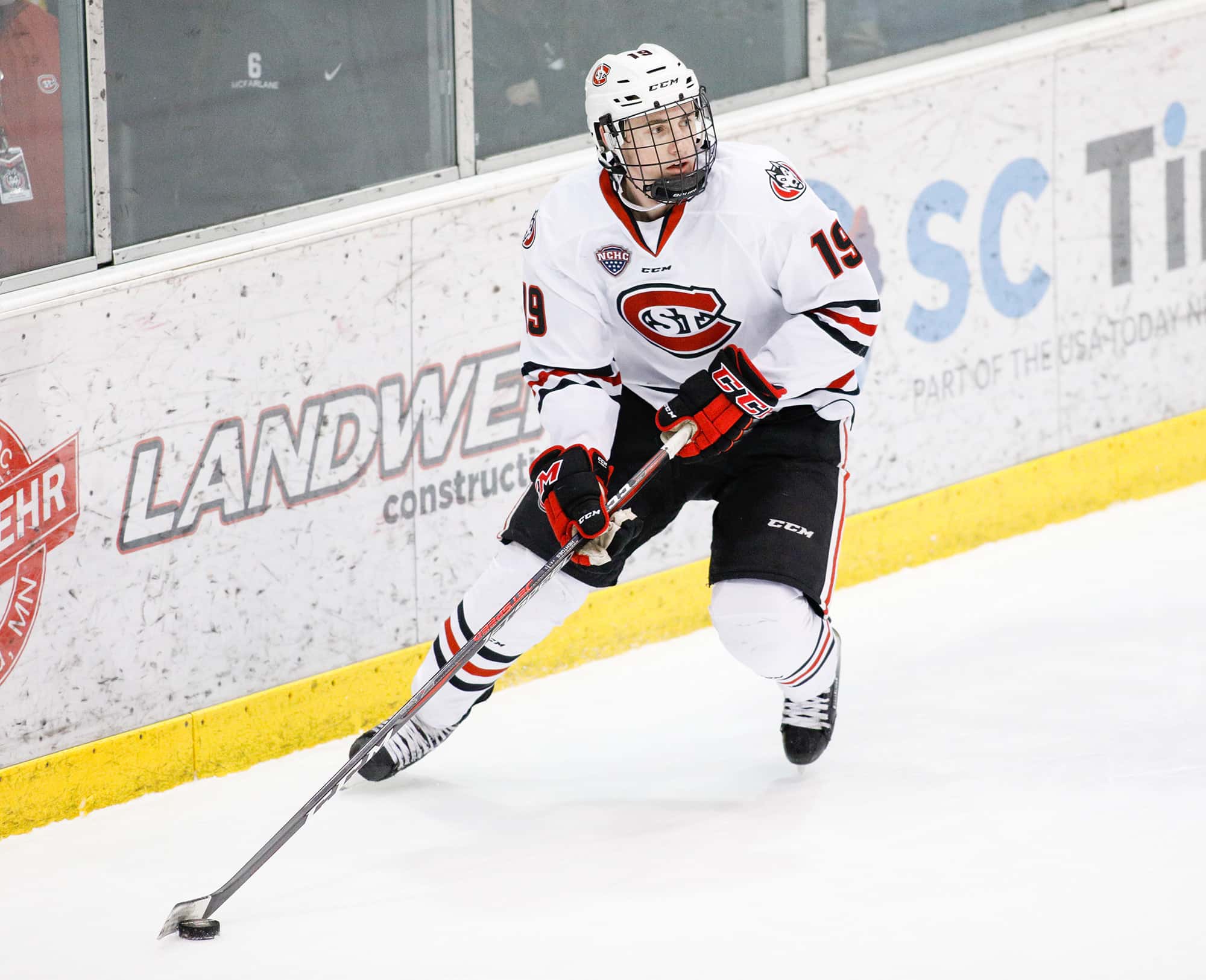 CenterIceView
‏@CenterIceClub
22h22 hours ago
More
Brett Larson: The best thing about the 2019-20 Huskies is "They will be really hungry". Another outstanding interview by @MinnesotaScore that can be heard here
https://soundcloud.com/minnesota-score- ... -5-11-2019" onclick="window.open(this.href);return false;
Top 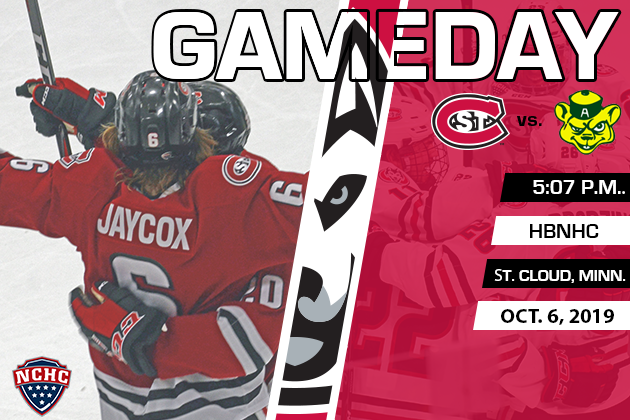 The NCHC
‏@TheNCHC
9h9 hours ago
More
Off and running in 2019-20...
Highlights: https://www.nchc.tv/videos" onclick="window.open(this.href);return false; 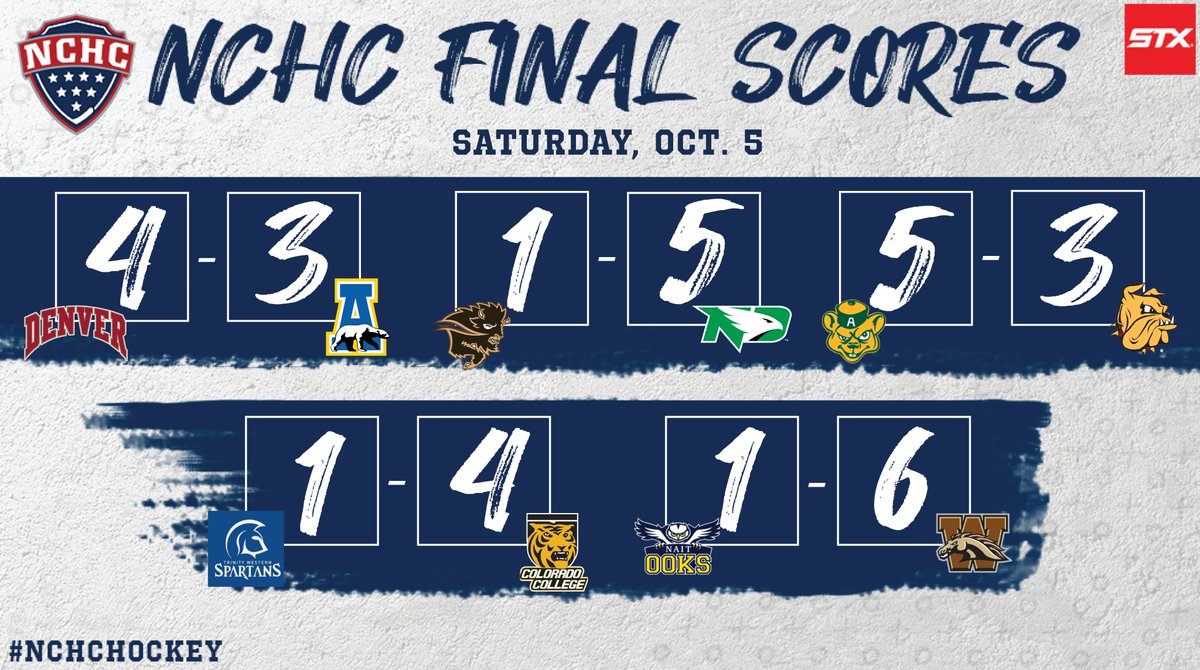 A little about Alberta...a lot of WHL overagers and 4 recruits with prior AHL and ECHL experience. Scroll down for the articles...
Something wrong with their website, everything comes up in text only 90's style view.
Bears Hockey announces record-breaking recruit class
14 Western Hockey League graduates are set to join the 55-time Canada West Champion Golden Bears this season
By Connor Hood on August 20, 2019
Four of their recruits also had professional stints, including Noah Philp and Fonteyne in the AHL, and Freadrich and Hamaliuk in the ECHL.

Finally game day again! It's been WAY too long!

And wow, Alberta looks night-and-day better than ever O.O

Centericeview did a nice job on this...
centericeview.wordpress.com 1 week ago
Season Preview: SCSU Huskies Carry NCHC Success Into 2019-20 Season

Easton Brodzinski scored with EIGHT-TENTHS of a second left in the Second!!

Awesome job in the exhibition, now on to the regular season

Lamaroux stopped 8/10 as Starter, and about halfway through Castor came in and stopped all 9 pucks he faced
Castor has nerves of steel, I don’t know that I’ve ever seen a Goalie come out so much or far to play the puck; as cool as it was he’s gonna need to curb that instinct or he’s gonna get burned in NCHC play 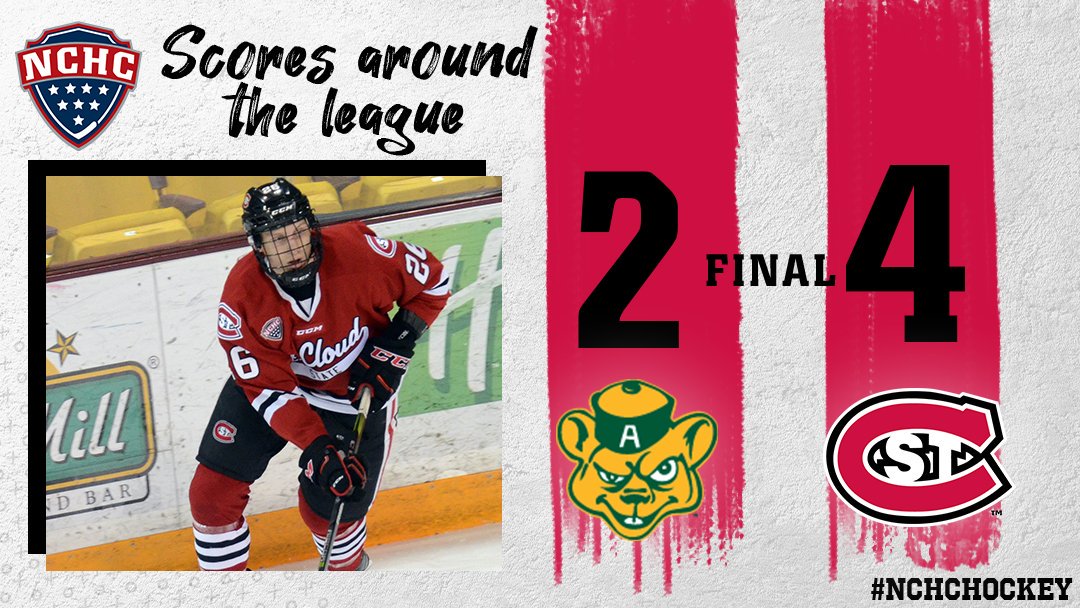 I noticed Castor gone in the third plus Nick Poehling went into the boards pretty hard (penalty called) but was back out shortly after. Chase Brand also limped off after a shift but came back a bit later.
Top