The NCHC
‏@TheNCHC
Apr 30
More
Great time had by all at the annual #NCHCHockey coaches golf outing at @TiburonNaples! – at Tiburon Golf Club Naples 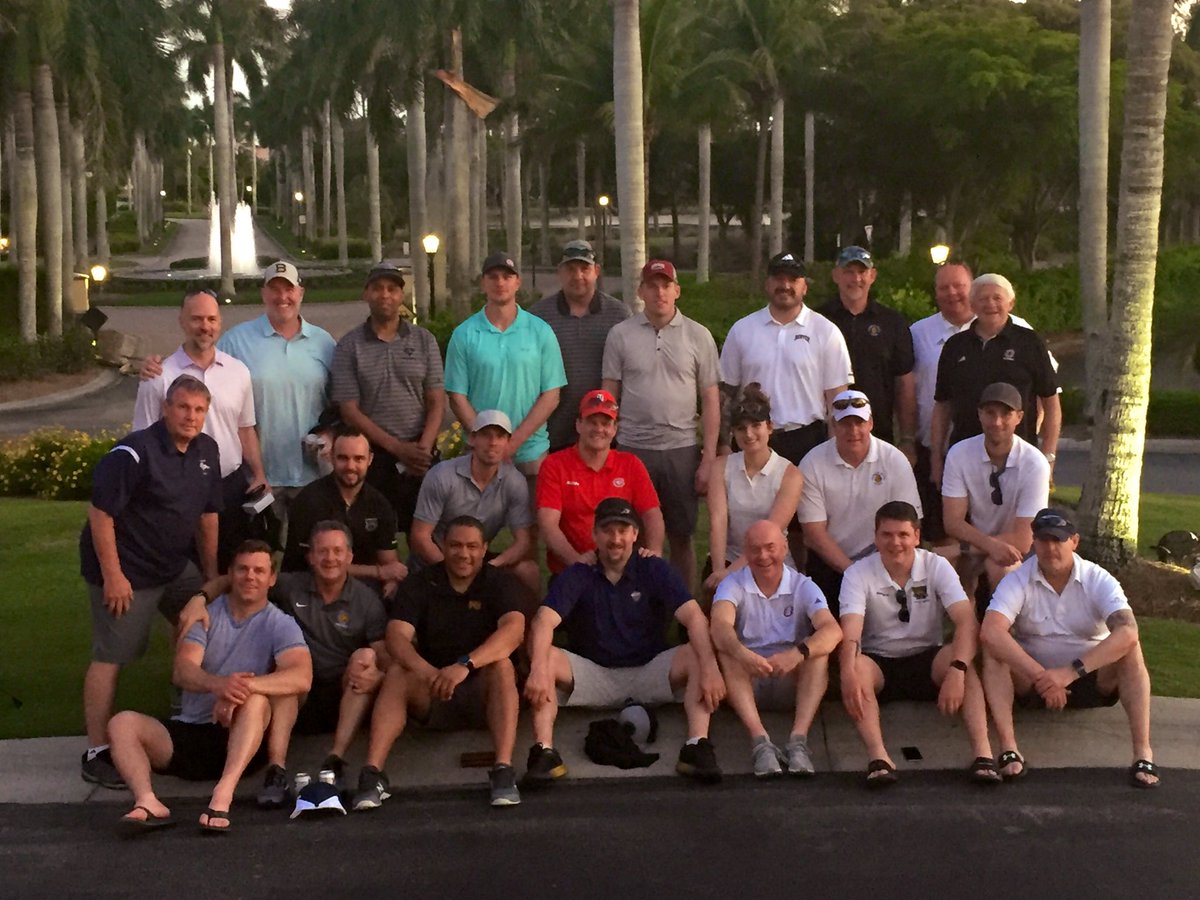 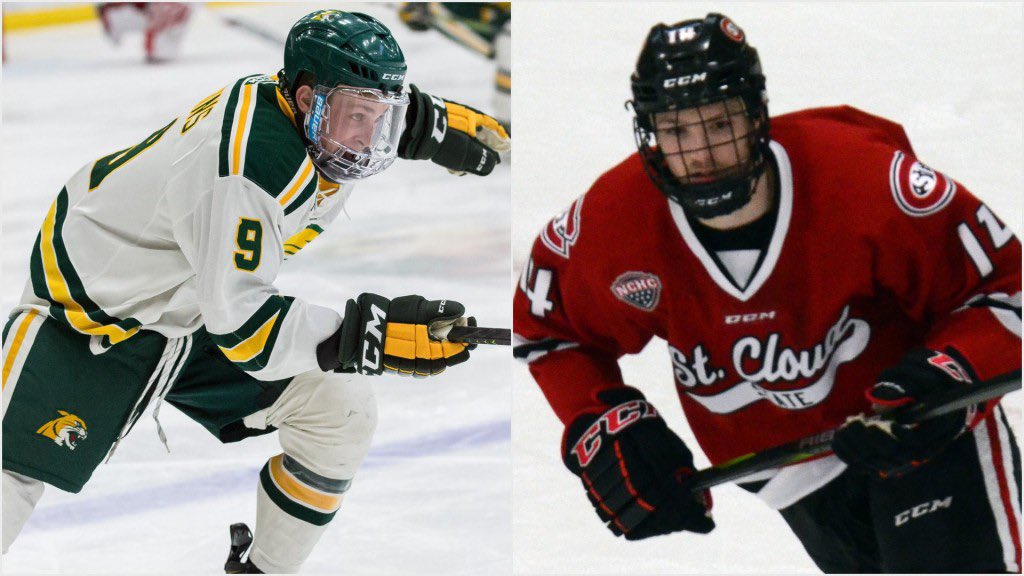 Mike Gibbons
‏@gibhockey
May 7
More
Getting inspired by Rocky before the summer recruiting wars... Joe Frazier would of waxed this guy. 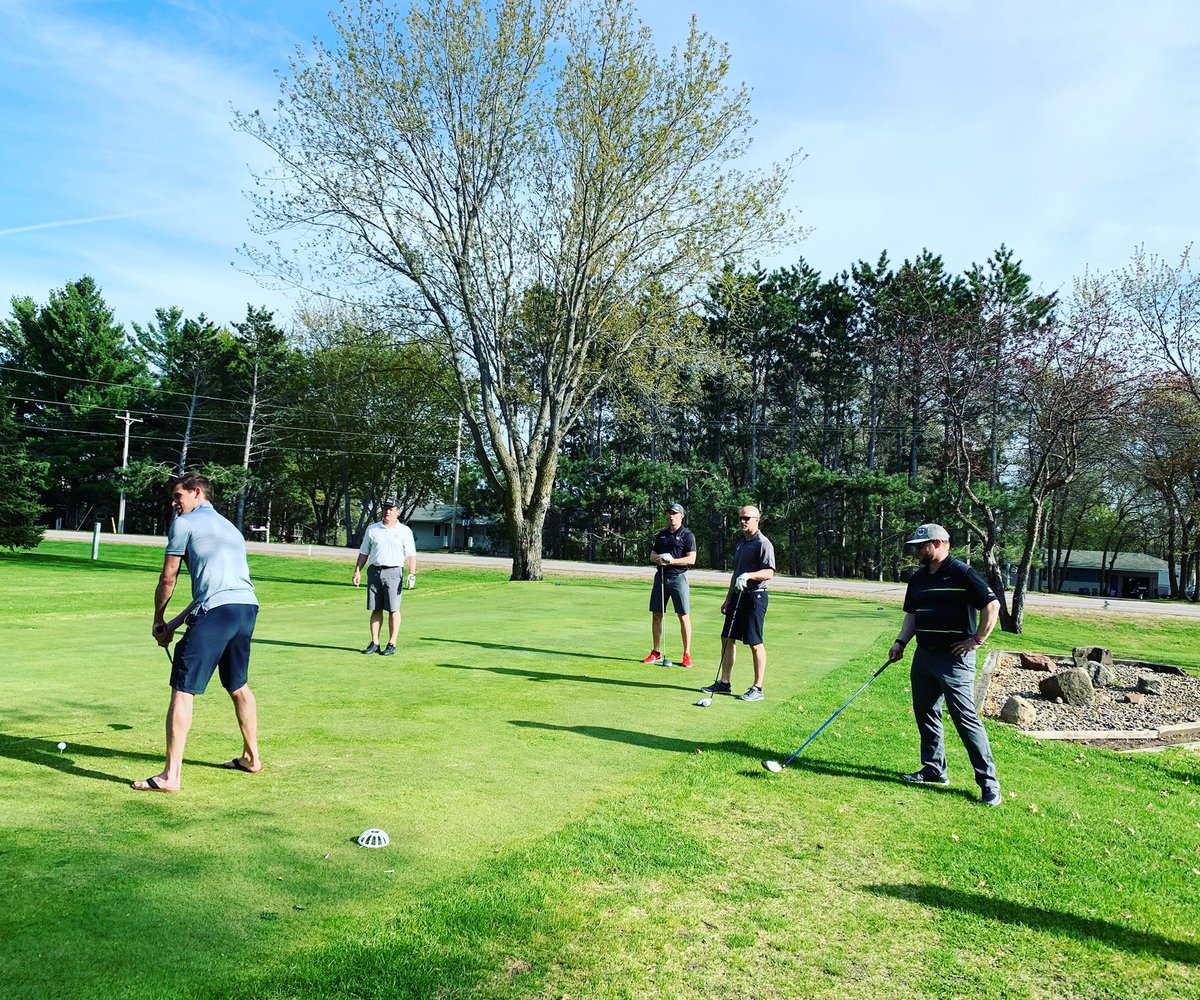 Mick Hatten
‏@MickHatten
19h19 hours ago
More
Recently retired @JeffPassoltFOX9 fondly recalls his time playing for @SCSUHUSKIES_MH. He also recounts his record-setting game in Bemidji. “Then I really went ballistic, so I got another 10 before I got to the penalty box.” Story by @JessRMyers
therinklive.com 16May19
Jeff Passolt, recently retired Twin Cities TV broadcaster, fondly recalls his time as SCSU player
Top 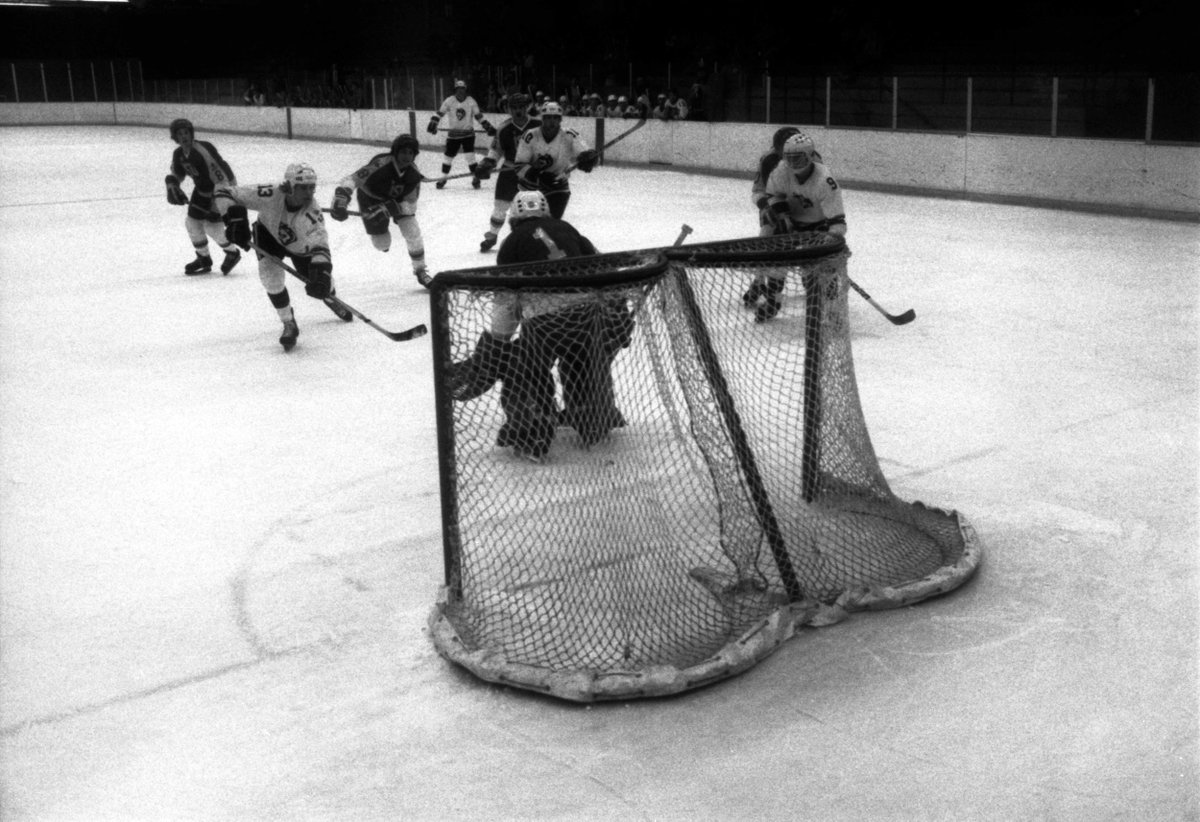 The NCHC
‏@TheNCHC
May 30
More The NCHC Retweeted Sports Video Group
Congrats to @hphky on winning ANOTHER @SVGCollege award for live game production!

The offseason might be about to get crazy
Top

Cloud Town is getting an NAHL team! 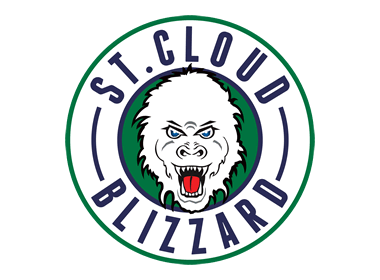 Looking at their coach, record and who they recently drafted(likes big guys, goon hockey), they'll probably end up near the bottom of the league again. Not my opinion, I am not up on this league, opinion of my coworker who's son plays in this league.
NAHL 2019 Draft
Top

Board of Regents to tweak Motzko’s contract
More than 190 pages into the agenda of items that will be discussed by the University of Minnesota’s Board of Regents this week is an item concerning the contract of Gophers’ hockey coach Bob Motzko. But you may put any fears about his job security to rest.

The 12-person panel will consider an amendment to the terms of Motzko’s contract and is expected to approve a proposal to move the conclusion of his employment back by one month. As Motzko’s contract — which runs for another four seasons — is currently written, it expires on March 31. Since the Gophers would still be playing hockey on March 31 if they qualify for the Frozen Four (which is held in early April), the proposal will move the expiration back to April 30.

Motzko signed a five-year contract worth $2.9 million in 2018 when he came to the U of M after 13 seasons at St. Cloud State.

Schlossman notebook: NCAA coaches will have to use challenge to review offside or too many men on goals

MH High Performance
‏@MinnHockeyHP
19h19 hours ago
More
G14: The 14’s have a HUGE 3v3 tourney today on the Practice Rink! The first couple games of the morning have started, updates to follow! #CCMHP 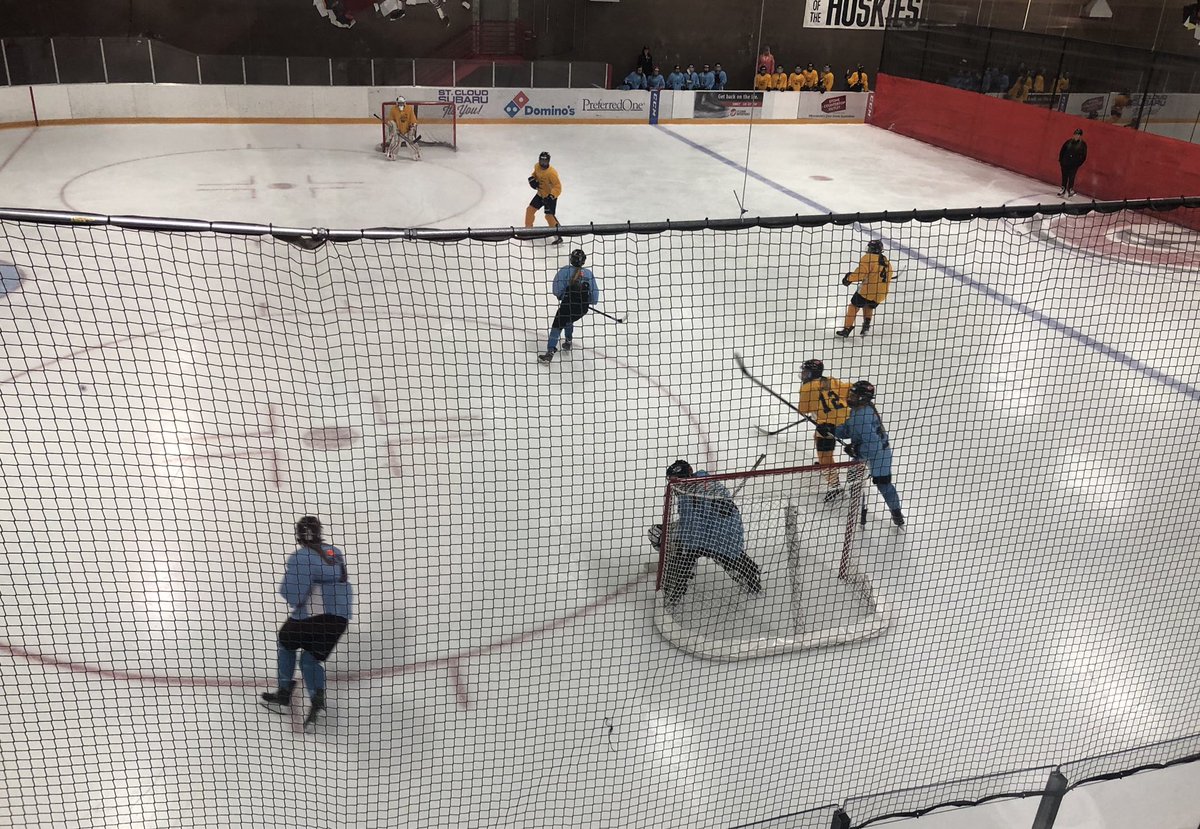 Best of luck to all the players participating in the @MinnHockeyHP Girls 14 & 15 Summer Camps, which start this weekend. Rosters and schedules: http://ow.ly/xjr450uxyts" onclick="window.open(this.href);return false;
Top
Post Reply
162 posts