Mick Hatten
‏@MickHatten
Jul 1
More
Defenseman @EvanBushy of @TRFboysHockey/@sfstampede is 1 of 22 picked by @usahockey to play in Hlinka Gretzky Cup in Czech Republic & Slovakia. Younger brother of @Brendan_Bushy66 is an @SCSUHUSKIES_MH recruit, 1 of 5 Minnesota high school players for USA

Mick Hatten
‏@MickHatten
12h12 hours ago
More
Defenseman @jpeart24 of @GRhockeyHS and an @SCSUHUSKIES_MH recruit has been named to the @usahockey roster for the Under-17 Five Nations Tournament. An update on Peart and how his 1st high school hockey season went

I like to see a small by NHL standards guy who is expected to be drafted that high. In theory those should make the best college hockey players. If it also means he sticks around 3 years that's a bonus.
Top

CenterIceView
‏@CenterIceClub
1h1 hour ago
More
The Omaha Lancers of the USHL have posted their 2019-20 roster including future Husky, John Opilka a 6'2" 205 defenseman from Effingham, IL.
Top 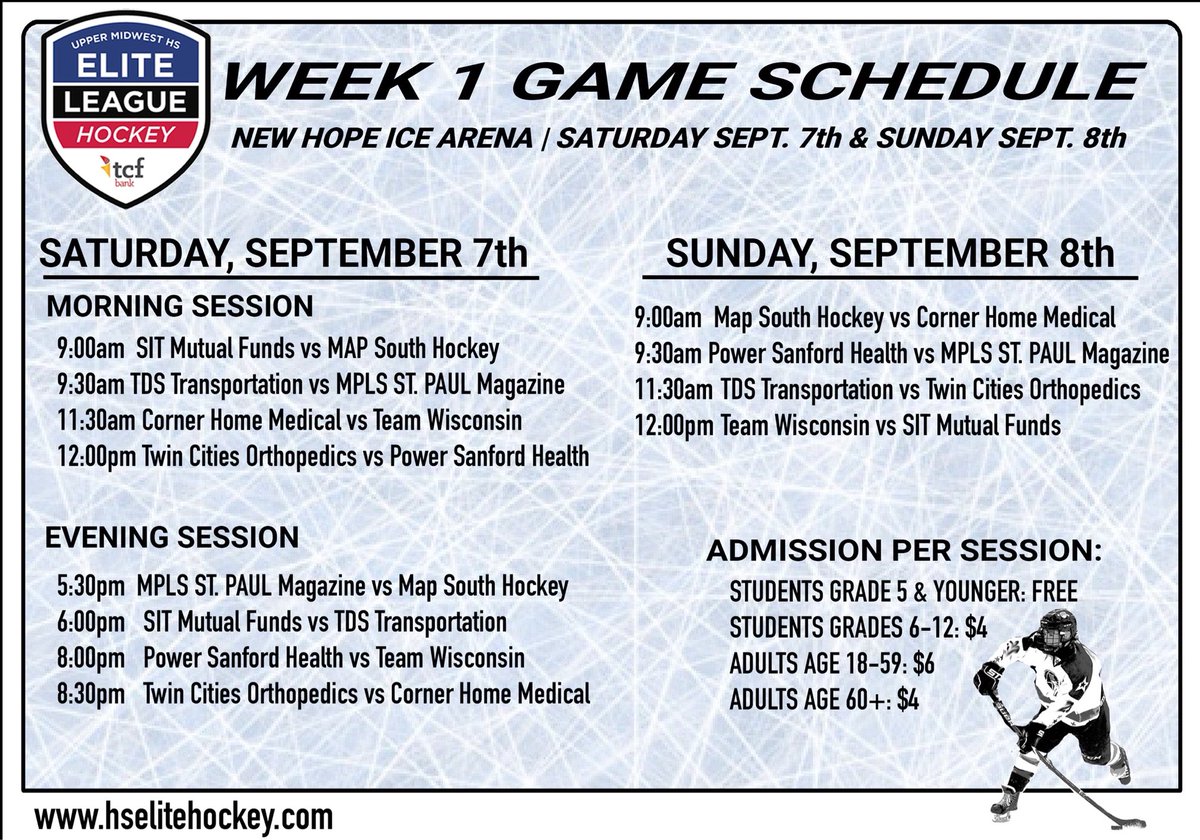 Mick Hatten Retweeted
St. Cloud Blizzard
‏@Blizzard_Hockey
18h18 hours ago
More
Congrats to Blizzard forwards, Ryan Green and Ben Ward for being recognized by @NAHLHockey for their work in the #NAHLShowcase this past week! @BenjaminWard88 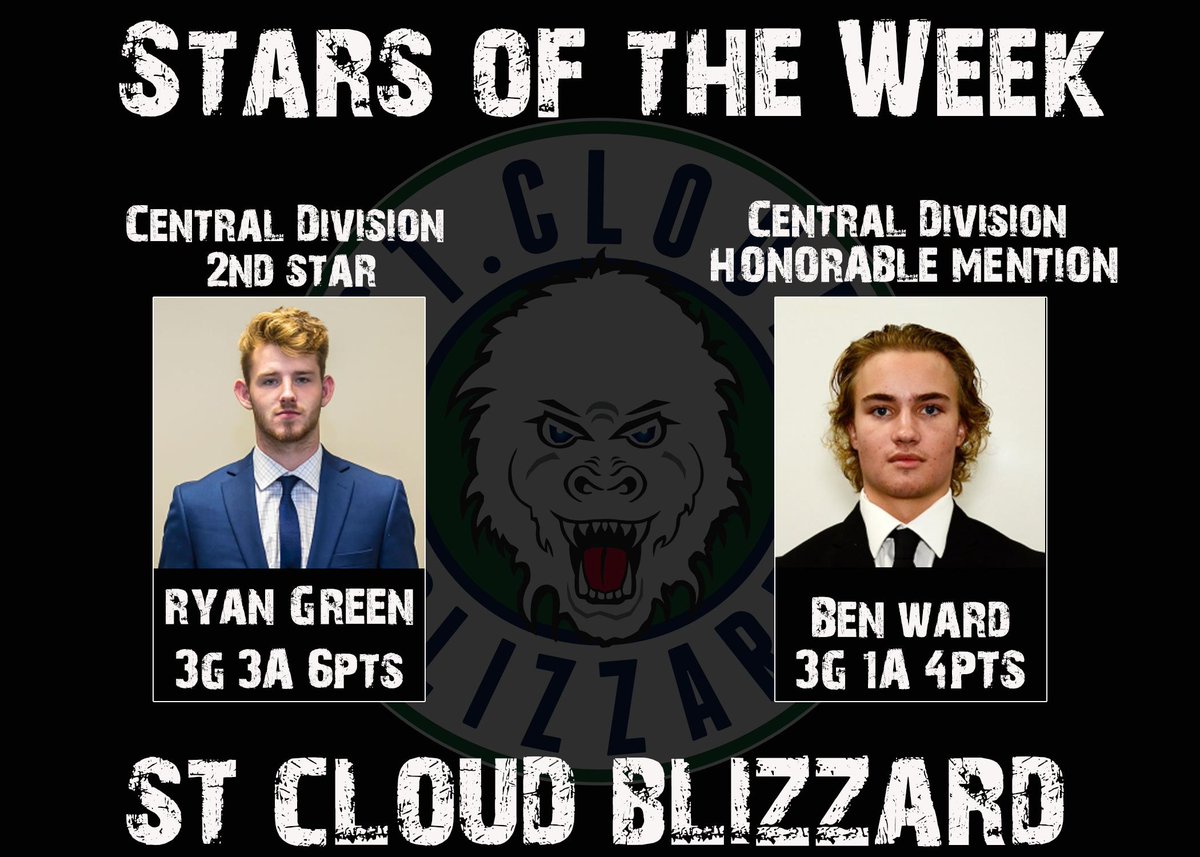 Is Ward still set to come in? I thought I saw this was his year, but he's still in Juniors

HuskyFan64 wrote:Is Ward still set to come in? I thought I saw this was his year, but he's still in Juniors

I really hope he does, as it would be awesome to have a Moose on the squad!

I won't speak for TEO but he removed him from his spreadsheet last December since he was out so long from his concussion issues. Knowing how hard a road it is to come back from that and he's only played Tier 2 juniors and hasn't produced as expected yet. I noticed Mick retweeted it and hoping he has a great season. As far as I know when they announce a commitment there is some sort of written agreement. Probably a make or break year for him but I'm pulling for him. Hope he can stay healthy at least.
I've played open hockey with him a few times, great kid.
Elite Prospects lists him with SCSU 2020-21. 19 yrs old and turns 20 in a month so he's aging out of juniors. hockeydb doesn't list his SCSU connection so from my prospective it's still up in the air on how he does this year.
Henry Enebak came in and I'm sure Motzko and Gibby had some sort of role in mind when they recruited him.
The more I look at Krannila, Okabe, Kupka, Rocco, Zins, Trejbal, Brand plus the goalies- Castor and Lamoreaux the more I think they might be surprisingly very good this year.
Looking at the schedule the second half will be a really tough schedule - Denver and UMD twice and North Dakota.
Can't wait till Oct 6th to check it out.
Top

USHL
‏@USHL
Follow Follow @USHL
More
OMG! Check out this NASTY tally from Joel Molenaar who takes the early lead for goal of the year with this amazing effort that ties the game at one for the @TriCityStorm vs. the @BlckHawksHockey!

What do you think @ESPNAssignDesk and @Buccigross?

Mick Hatten
‏@MickHatten
13h13 hours ago
More
“After I went through a lot with my concussion, I was hoping something good was going to happen. It’s been nothing but amazing," Forward @benjamin_ward11 on the beginning of his season with @NAHLHockey's @Blizzard_Hockey. Ward is an @SCSUHUSKIES_MH commit 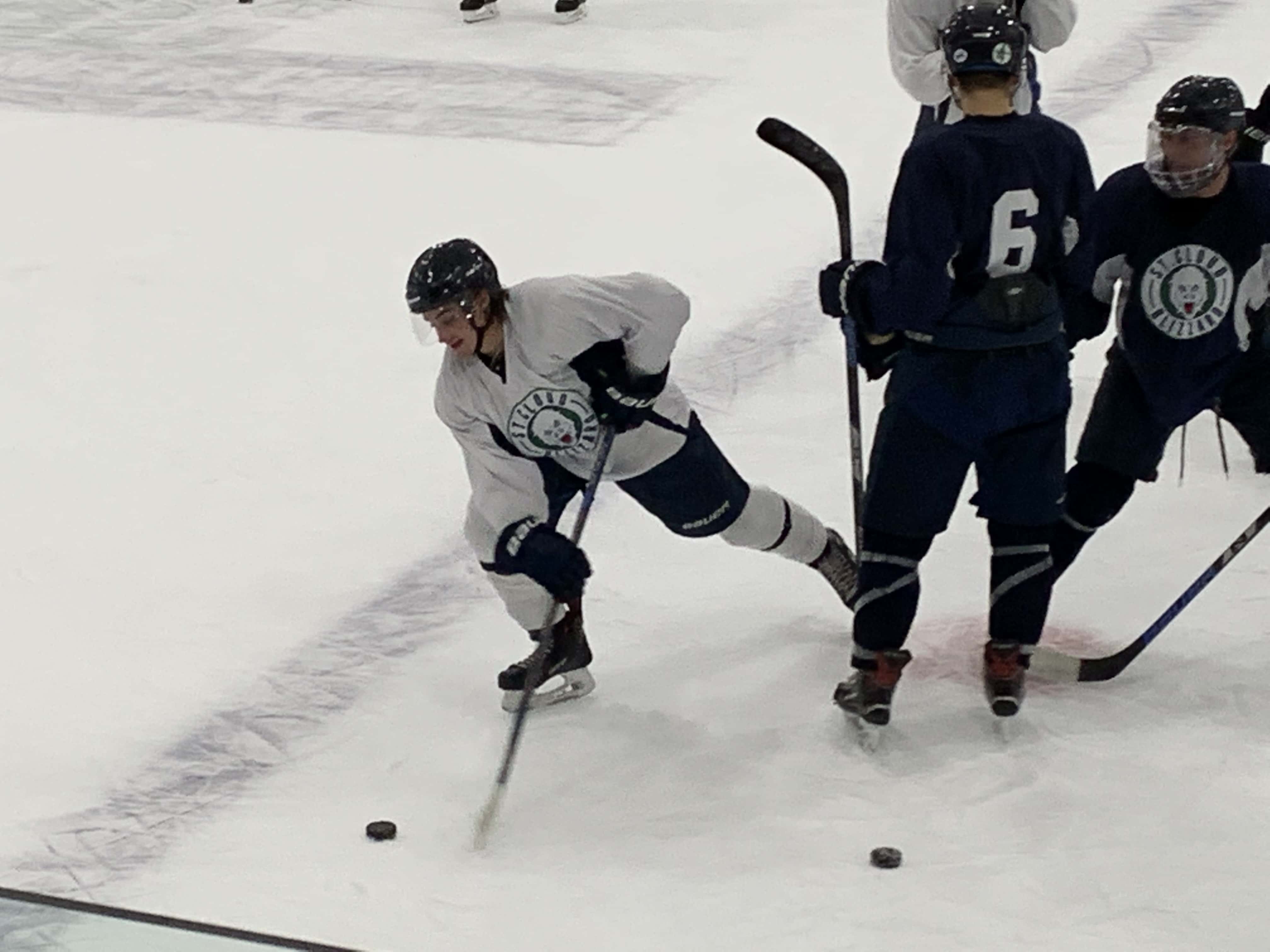