So awesome, massive congrats to Jake!

CenterIceView@CenterIceClub·
7h
Former @SCSUHUSKIES_MH forward was to be a free agent this week.
Quote Tweet 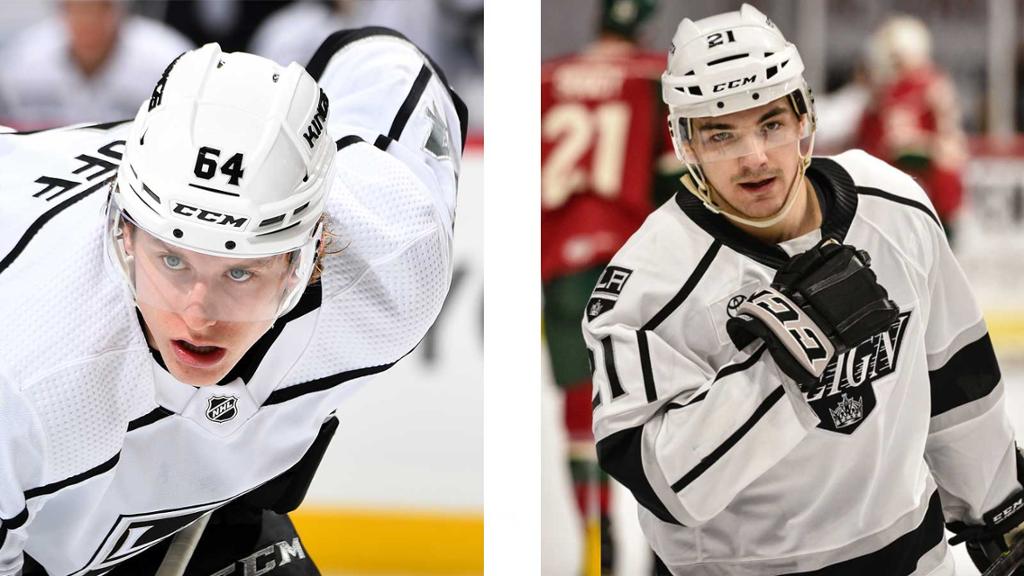 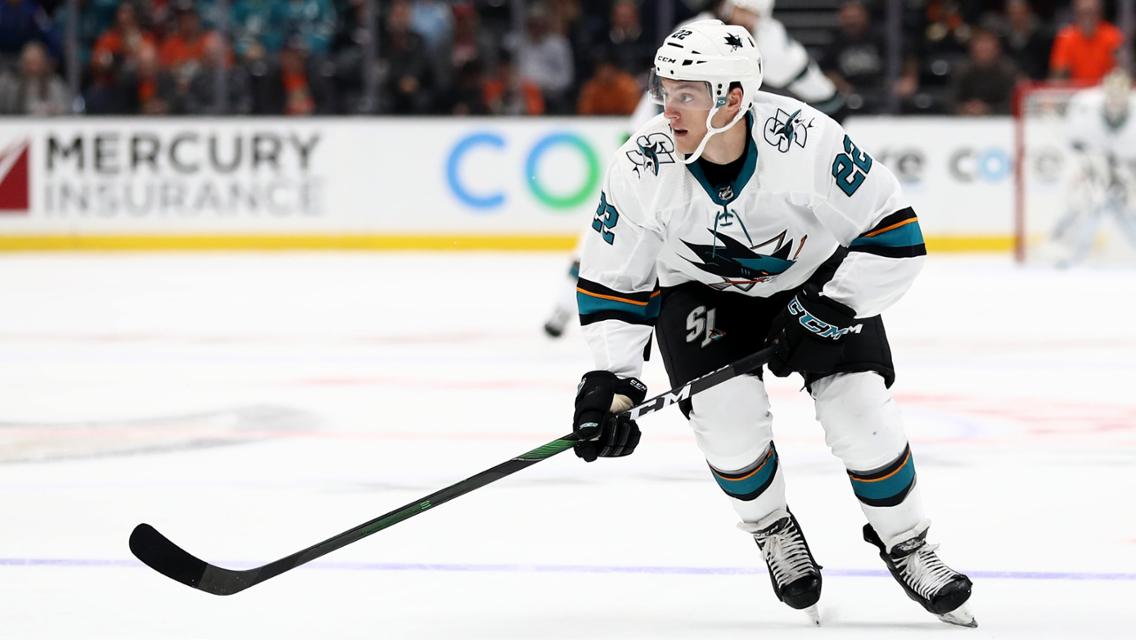 Glad to see Eyssimont get another year with LA!

The American Hockey League (AHL) has announced that the season opener will be pushed back to February 5, 2021 due to the on-going COVID-19 pandemic

Here are the Huskies affected by this news...

Additionally, some of the 2020 Seniors got pro deals:
Jack Ahcan signed with the Boston Bruins and is likely to play in the AHL this season
Jack and Nick Poehling signed deals with the Ontario Reign of the AHL
Clark Kuster signed with the Kalamazoo K-Wings of the ECHL
Jake Wahlin signed with the Rapid City Rush of the ECHL
Conference Regular Season Titles: 1987 (NCHA), 2013 (WCHA), 2014, 2018, 2019
Conference Playoff Titles: 2001 (WCHA), 2016
Frozen Four: 1987 (DII), 2013
Hobey Baker: 2013 Drew LeBlanc!
Top

Missed this one, found it today when looking at the flohockey.tv schedule for tonight's game Minnesota State vs Mich Tech.

The Everblades finished their preseason (2 games only) with a 5-4 Dec 4th and 4-0 Dec 5th wins over the Orlando Solar Bears.
Blake scored a goal and had an assist in the first game but didn't play in the second.
https://www.floridaeverblades.com/en/ne ... son-opener
Top

Some ECHL action tonight on flohockey.tv

Dang, those are recent changes

Hopefully the DEL loan is only temporary, I feel terrible for Kalle with how injuries seem to have totally derailed his career

18Nov20
The ECHL announced its return to play plans for the 2020-21 season, with eight teams voluntarily opting out of the season.

All six teams in the league’s North Division — the Adirondack Thunder, Brampton Beast, Maine Mariners, Newfoundland Growlers, Reading Royals and Worcester Railers — as well as the Atlanta Gladiators and Norfolk Admirals, will suspend operations for the 2020-21 season but are expected to return in 2021-22.

TOLEDO, OH - MARCH 11: The Cincinnati Cyclones and the Toledo Walleye play in an empty arena during a regular season ECHL hockey game on March 11, 2020 at the Huntington Center in Toledo, Ohio. The Toledo Walleye restricted attendance to the game due to the COVID-19 coronavirus outbreak.
The Cincinnati Cyclones, Idaho Steelheads, and Kalamazoo Wings will be suspending play for the 2020-21 ECHL season, the league announced Monday.

Teams are permitted to carry up to three (3) Players at a time on the Reserve List, while an unlimited number of players can be placed on the 14-day Injured Reserve.


Listening to part of the ECHL broadcast since basically half the ECHL teams are playing (13 total), plus the players of the teams not playing are free agents free to play for other teams, plus the fact the AHL and NHL seasons aren't starting till February you are basically seeing the remaining ECHL teams filled with the top tier players of the ECHL and lower tier AHL players getting some games in. Probably explains why players like Jackson and Benson are getting bumped or no room on the new rosters. Once the AHL and NHL seasons start , you might start seeing something closer to the normal rosters again.