TOR@MTL: About Monday night…
Charlie Lindgren was forced into preseason action after the Canadiens learned that Carey Price had a bruised hand

Will Borgen - makes the cut so far...23Sep19
Breaking down the Sabres' roster entering the final phase of camp
Twenty-six players took the ice for practice on Monday
Top

Couldn't find anything on Nic Dowd with the Capitals, he's still on the roster but DNP Saturday against the Hurricanes. Nick Jensen led the Caps with 21:15 ice time... WSH 3 CAR 2.
TEAM STATS
Top

Brodzinski puts Sharks on board
Dylan Gambrell slides a backhander to Jonny Brodzinski, who lifts a wrister over John Gibson to trim the Sharks deficit to 3-1 late in the 2nd
Top 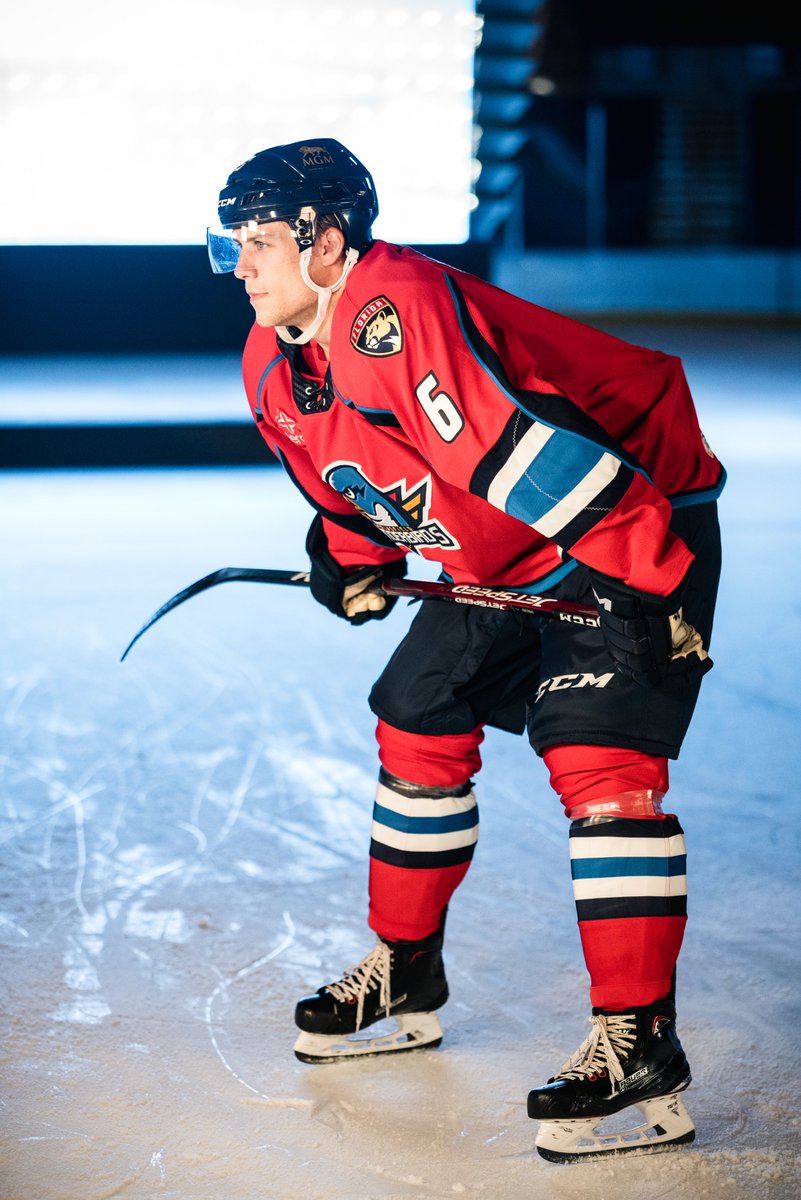 Pregame story
OTT@MTL: One last look for the young guys
Cale Fleury, Nick Suzuki, and Ryan Poehling get one last chance to impress, while Carey Price gets the start and Paul Byron makes his return

Dennis Cholowski also made the Detroit roster cut to 36 players before last night's game. (Final cut is to 23 players)

Washington Capitals have cut their roster down to 28 players as of yesterday which includes Nic Dowd and Nick Jensen.
Top

nhl.com/kings
LA Kings Assign Mario Kempe, Paul LaDue to Ontario Reign
With these moves, the Kings are now at 23 players on their active roster.

nhl.com/mapleleafs 30Sep19
Maple Leafs Announce Roster Moves Ahead of Season Opener
The following four players have been placed on waivers for the purpose of being reassigned to the Toronto Marlies (AHL): Kenny Agostino, Kevin Gravel, Nic Petan and Garrett Wilson.
Kalle Kossila and Mason Marchment have been designated as injured, non-roster players.

nhl.com/capitals 30Sep19 Looks like Dowd and Jensen made it, no announcements otherwise.
POSTGAME NOTEBOOK: Caps 4, Canes 3

nhl.com/oilers 30Sep19
BLOG: Tippett comments on roster changes, Sheahan injury
Patrick Russell has played very well in Camp, needs waivers to go down, and I don't want to risk that chance of losing him right now."


It appears Jimmy Schuldt has made the Vegas roster... nothing official yet.
Today they hosted a closed to the public meet and greet to those affected by the events of Oct. 1 , 2017.

Nicolas Hague and Nicolas Roy have been reassigned from the Vegas Golden Knights training camp and have joined the Chicago Wolves.

Jake Jensen
‏@myhockeyeyes
Follow Follow @myhockeyeyes
More
After the final round of cuts today, Lindstrom’s own Blake Lizotte has officially made the #LAKings opening night roster. For anyone that knows Blake, he deserves this opportunity so damn much

GOHUSKIESWOOOOO
‏@GOHUSKIESWOOOOO
14h14 hours ago
MoreGOHUSKIESWOOOOO Retweeted Brad Elliott Schlossman
if he had gone to UND schloss JUST MAY HAVE mentioned it ...instead a purposefully opaque tweet that makes it seem as if Blake Lizotte was just wandering the god damn wilderness the last two years.

Brad Elliott Schlossman
‏@SchlossmanGF
Follow Follow @SchlossmanGF
More
Replying to @GOHUSKIESWOOOOO @oliver505050
I'm the only writer in the league who has tweeted anything about Blake Lizotte making the Kings, and I'm the one you all are going after for supposedly ignoring SCSU? Crazy. It's a complimentary tweet....
Top

HuskyFan64 wrote:Crazy to see Blake make the opening night roster his first year in the pros!

And Jimmy officially joins him in The Show!