Prow goes to my second favorite NHL team! So cool!

It's almost like it's something bigger than yourself.
Playing at St. Cloud State has been the best four years of my life.
~ Nic Dowd
Top


Would've loved to have seen him have one more season with the Wild, but he had a damn good career
Definitely my favorite NHL player ever 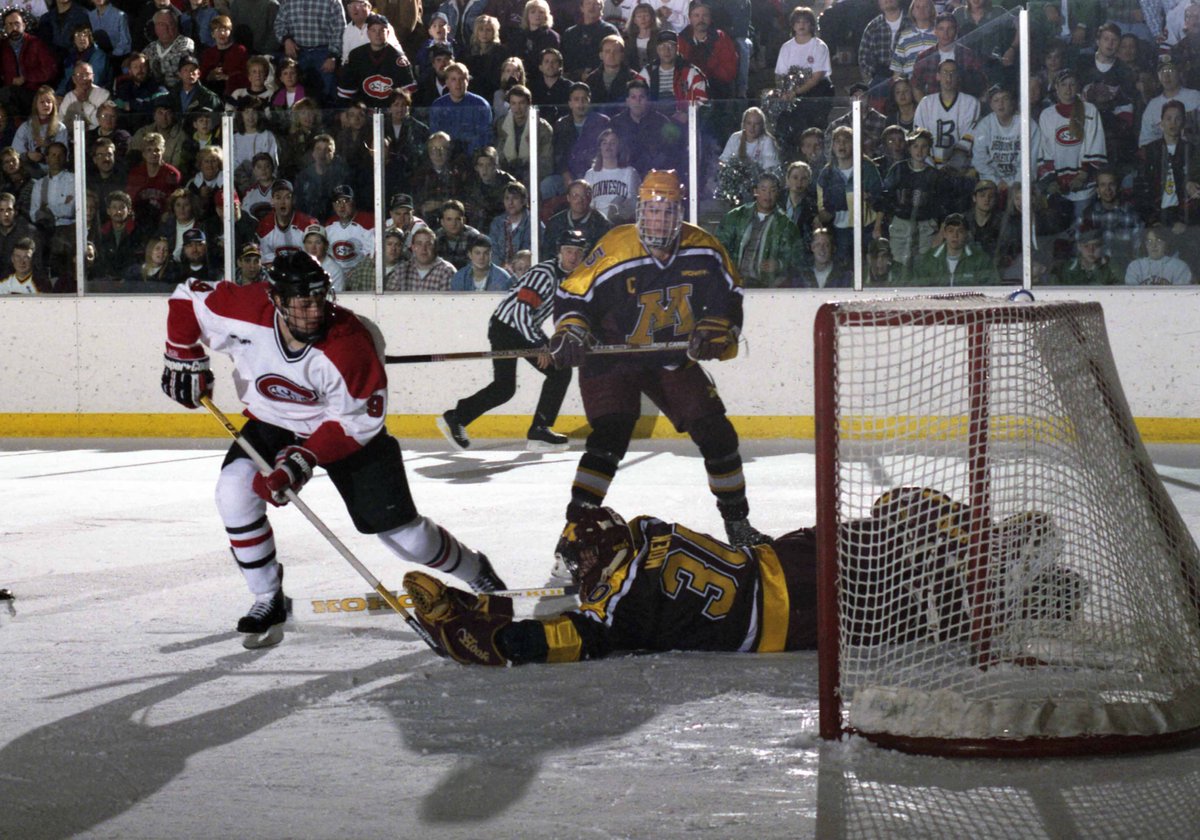 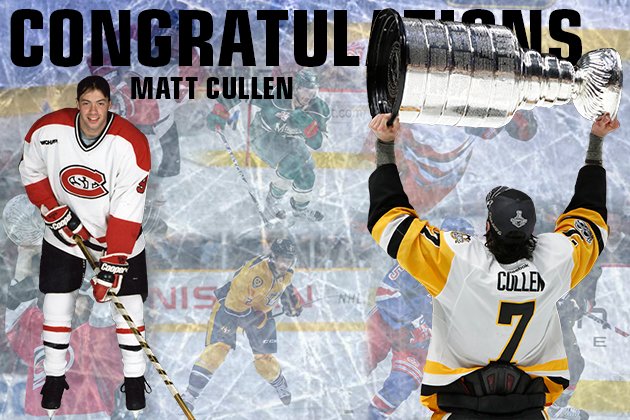 Mick Hatten
‏@MickHatten
14h14 hours ago
More
UPDATED story on the retirement of former @Spud_Hockey/@SCSUHUSKIES_MH standout Matt Cullen's retirement by @SeeMurphsTweets. “I’m fully at peace with everything. I just felt like it was time. I hadn’t had that feeling before to this extent.”

HuskyFan64 wrote:
Think he gets his number retired?

Absolutely!! Will look great next to #24 (some guy named "Hedican.")
Top

Mick Hatten
‏@MickHatten
7h7 hours ago
More
ICYMI: Former @SCSUHUSKIES_MH/@BHSBengalHockey forward Matt Hendricks reflects on life as a journeyman in pro hockey, his career moving forward now that his playing days are over 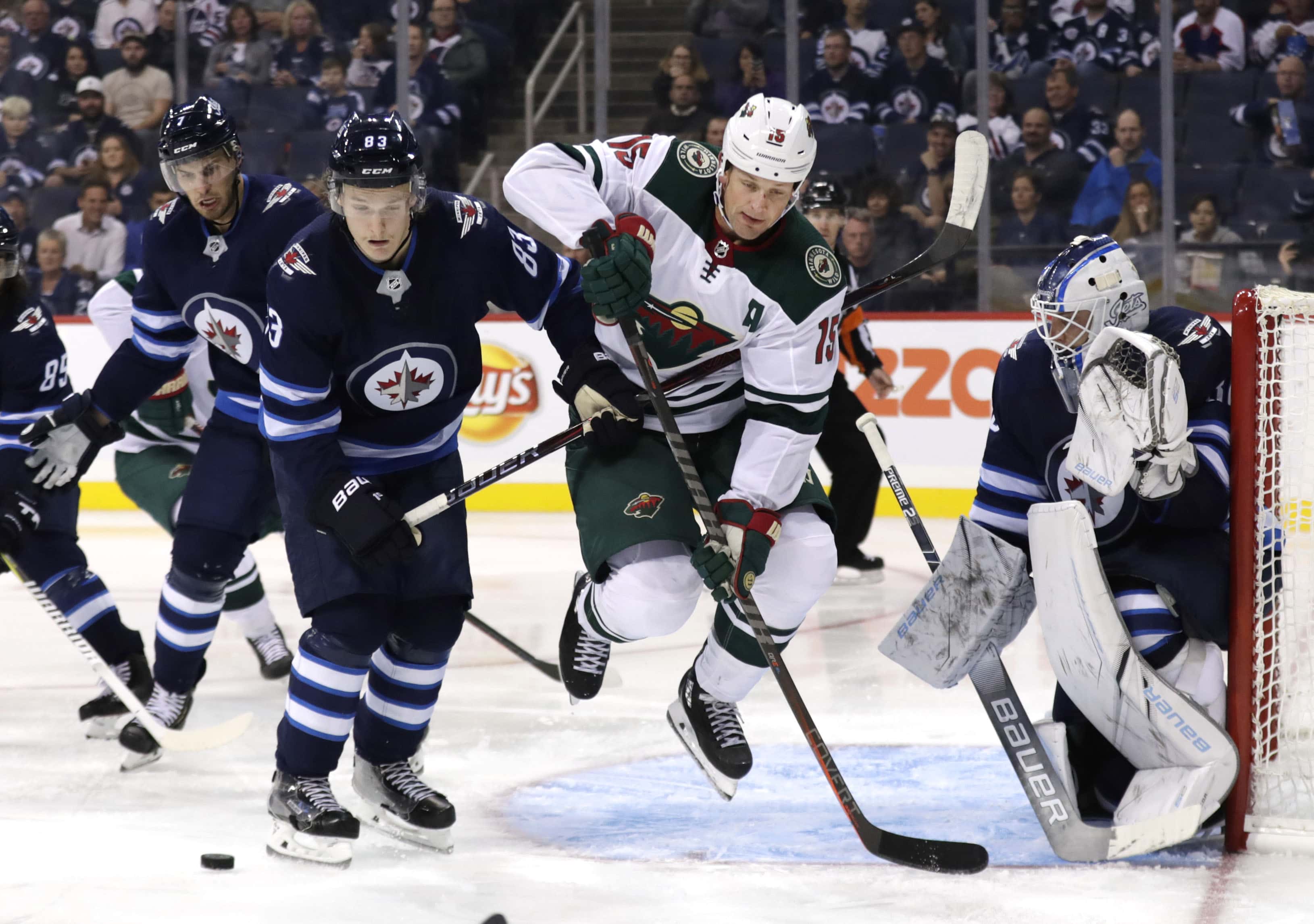 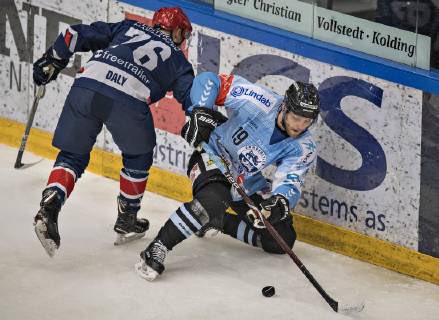 Let's Play Hockey
‏@LetsPlay_Hockey
Aug 1
More
Former @SCSUHUSKIES_MH F Andreas Nödl has announced his retirement from pro hockey after an 11-year career. He played 185 career NHL games with the Flyers & Canes, and spent the past 7 seasons playing in his native Austria.

LPH columnist Kevin Hartzell's column on Nödl's rise to pro hockey:
stateofhockey.com 3/27/19
COACHABILITY IS KEY
The story of Andreas Nödl’s rise to professional hockey illustrates the importance of being coachable