Ryan has signed and is expected to be on the roster as the Canadians battle for the final playoff spot(currently tied for the final spot but with only 3 games to be played compared to 4 for the Columbus) we'll see if he's in the lineup or not in these critical games.
Top

nhl.com/canadiens
Three-year, entry-level contract for forward Ryan Poehling
The 20-year-old Lakeville, MN native will join the Canadiens for the remainder of the 2018-19 season Congrats to Newell and Ryan on signing NHL deals

therinklive.com - both articles Mick Hatten 01Apr19
SCSU’s Newell signs deal for 2019-20 with Rangers, will sign ATO deal this week
Busy month
Hartford has six games left in its regular season and is in last place in the AHL’s Atlantic Division. The Wolf Pack’s next game is Wednesday on the road at Springfield (Mass.) Thunderbirds...
Hartford’s last game of the season will be April 14 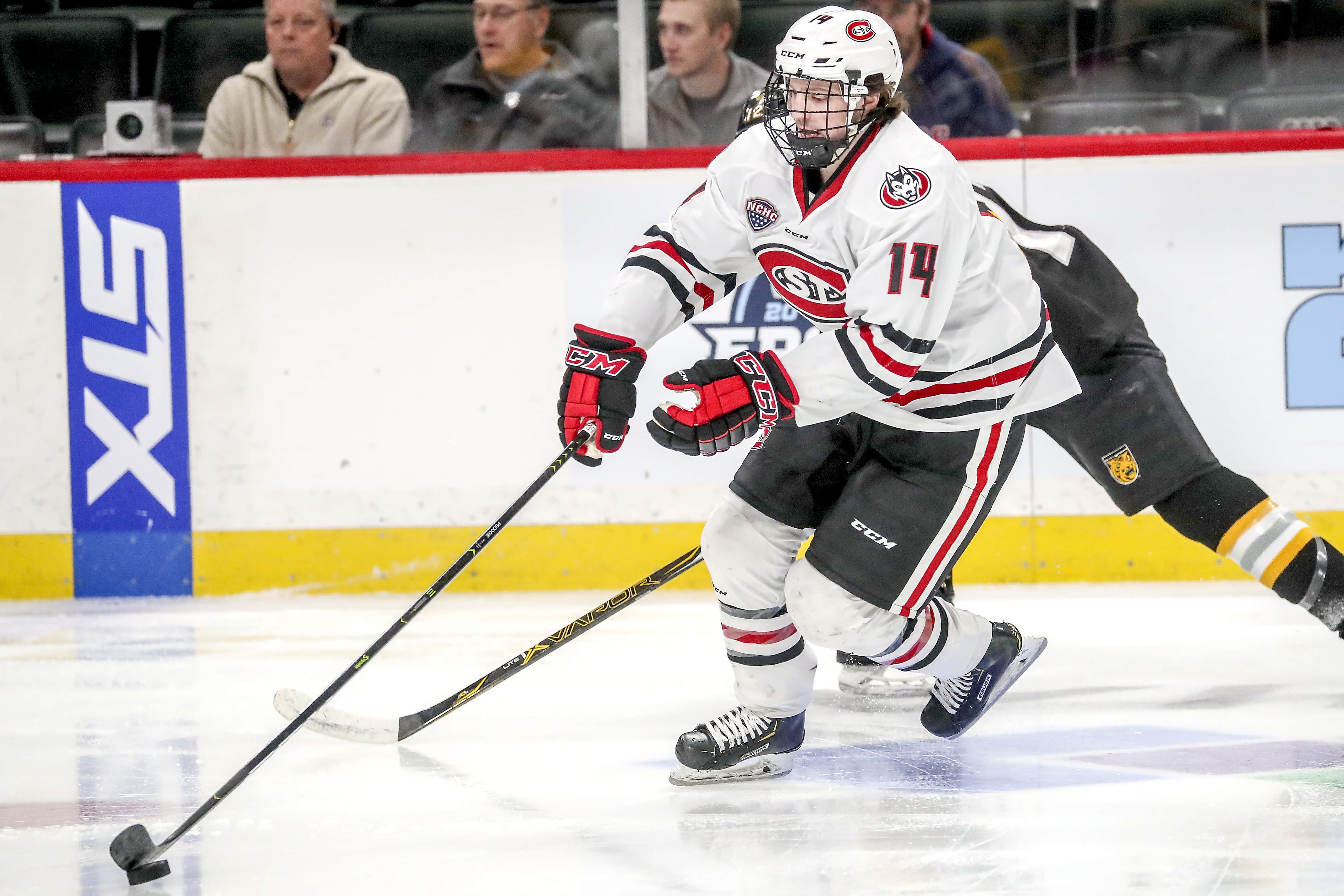 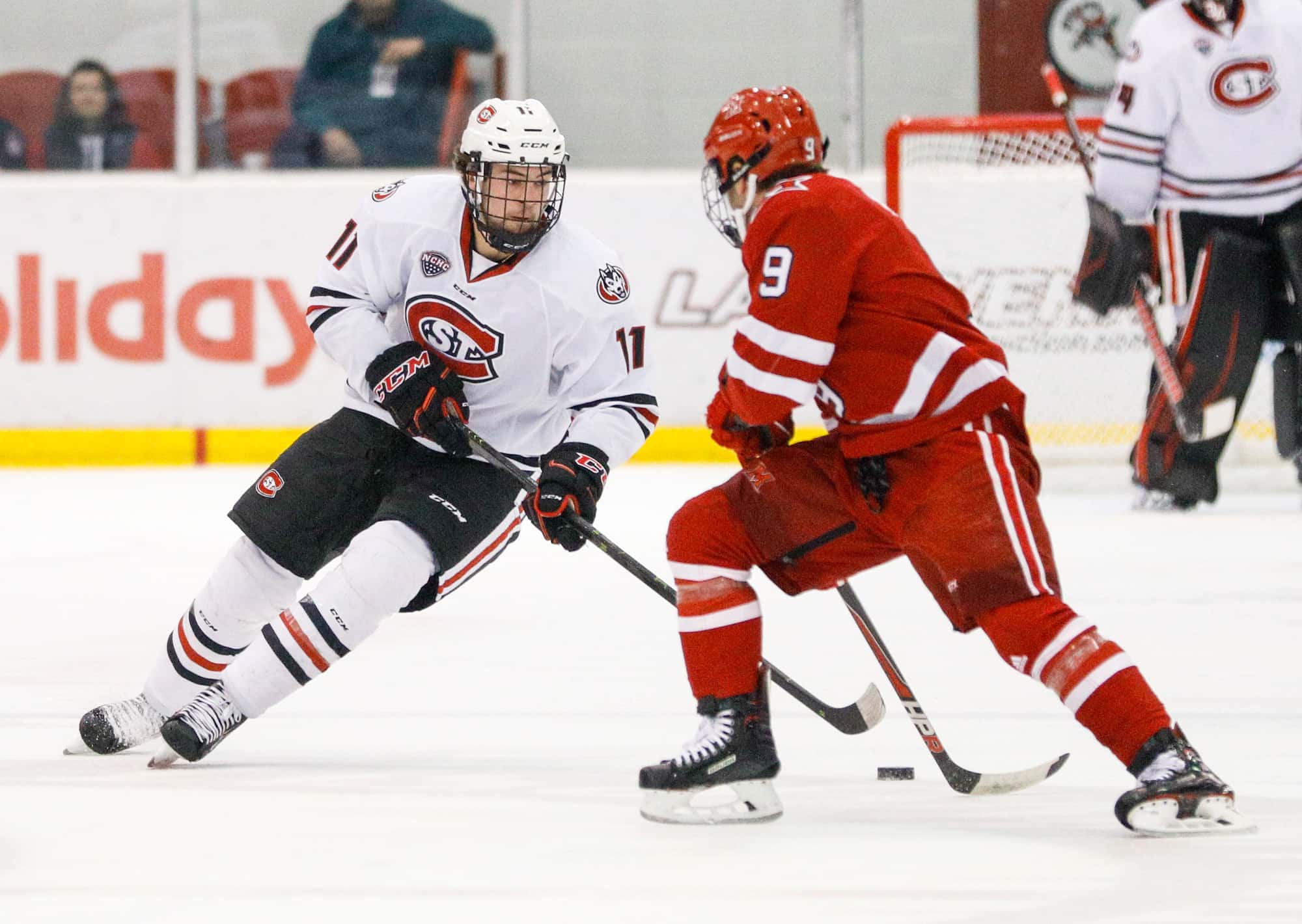 
therinklive.com
Steve Wagner - 27Mar19
From breakfast to the NHL, Will Borgen reflects on his Buffalo Sabres debut

Poehling and Primeau: Learning the life of a pro https://www.nhl.com/canadiens/news/ryan ... content_id" onclick="window.open(this.href);return false; … via @NHLdotcom

Poehling will be rostered wearing #25 for the Canadiens

"A source tells KSTP that the Wild are still in the mix to sign college free agent and St. Cloud St. defenseman Jimmy Schuldt (Minnetonka HS). He's expected to make his decision in the next 24 hours or so."
Top 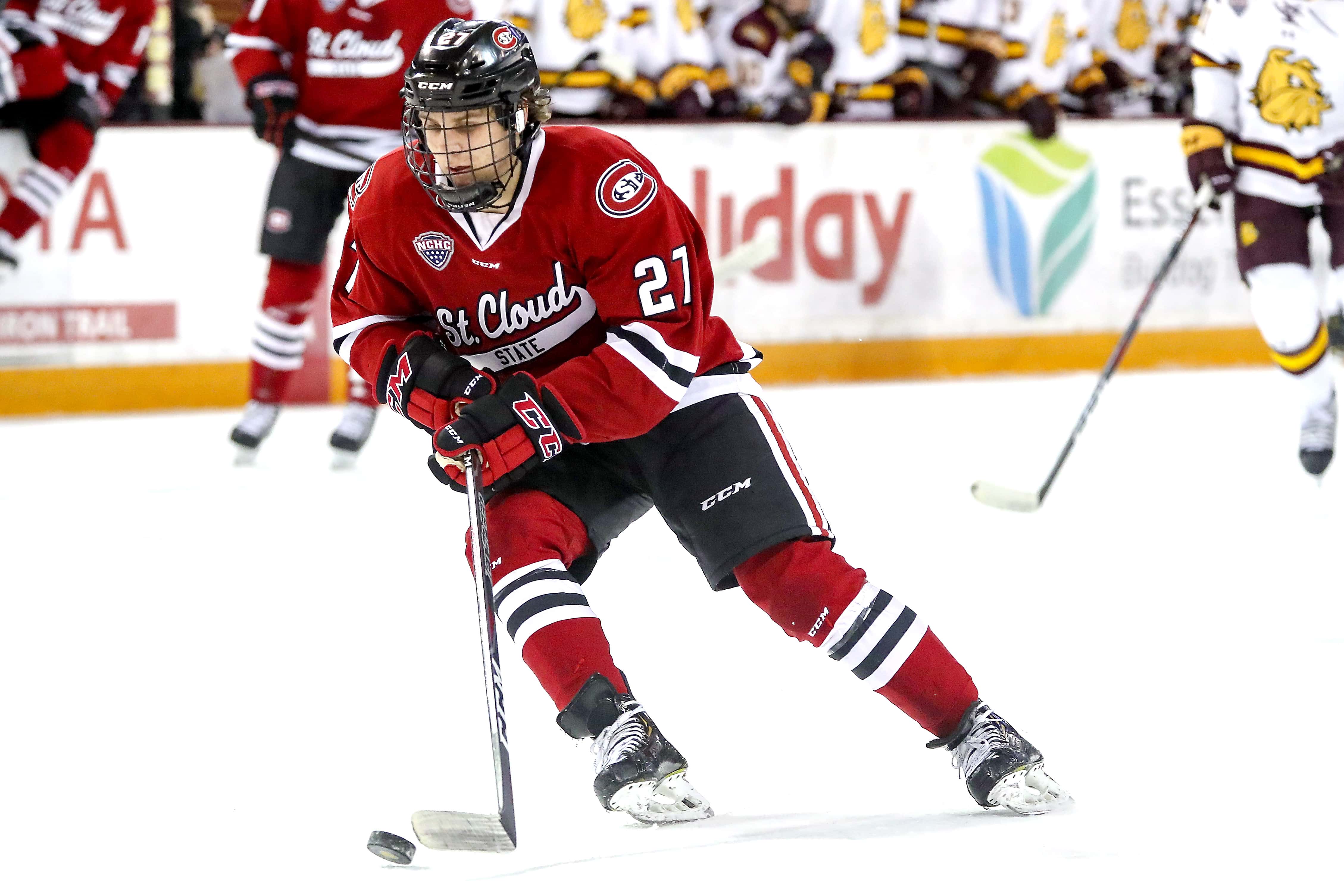 Michael Russo
‏@RussoHockey
7h7 hours ago
More
Jimmy Schuldt is in the thinking stage with his family. No decision yet. Lots to think about, digest.

#mnwild one of a handful of teams left. I believe the #goldenknights and #stlblues are two others right in the thick of it. He cut to five yesterday

Reg Rapoport
‏@BradyRegimbal
Mar 31
More
I’m sitting right next to them and it sounds like @LilUziNick7 and @jackpoehling3 will be returning next year to @SCSUHUSKIES_MH. Your Poehling to Poehling connection will live on for another year. After that, GoHuskyLLC will be the hottest IPO on the stock exchange 2020

Robby Jackson will be meeting with his inner circle tomorrow to begin hashing out which direction he’d like to go. I assume the Bay Area product will have a plethora of teams trying to grab him

habseyesontheprize.com - mentions Charlie Lindgren
What does the Canadiens’ goaltending situation look like with the signing of Cayden Primeau?
The depth in the crease in Montreal will lead to some decisions heading into next season.

Pittsburgh Penguins
‏@penguins
Mar 31
More
Cullen to his sons: “Oh, you come hang out with me when I score a goal finally, huh?” 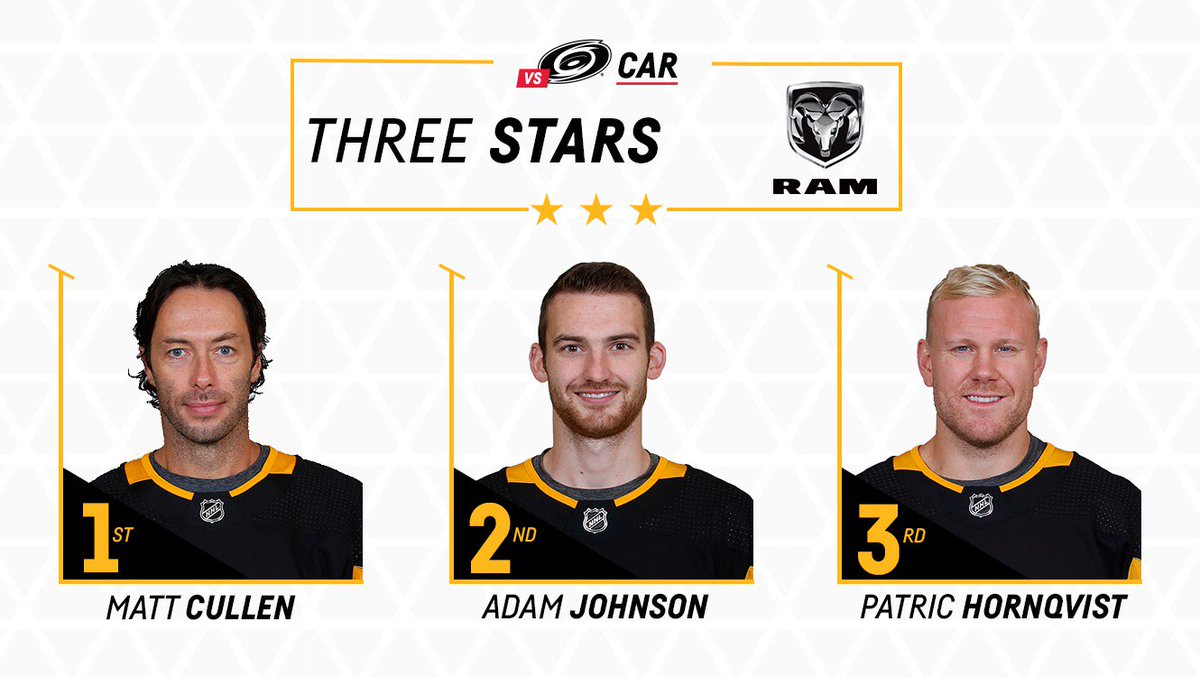 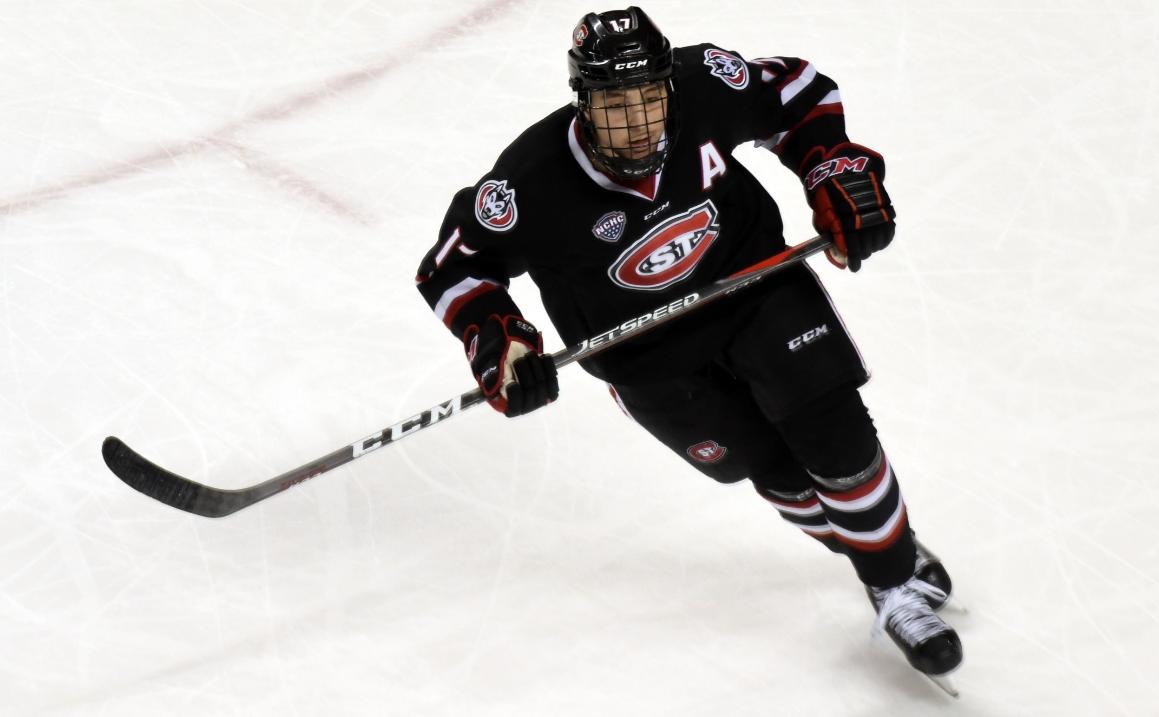 Awesome for Benson! Dude was always one of my faves, so I'm stoked he's getting a chance to continue his career in the ECHL

Definitely disappointed that Blake is already leaving, but he's gotta do what's best for him and we should respect his decision; not surprising at all we went to LA though, aka St. Cloud West

Bob McKenzie
‏@TSNBobMcKenzie
Follow Follow @TSNBobMcKenzie
More
As mentioned yesterday, because Schuldt turns 24 in May, he’s only eligible to sign a one-year entry level contract. As soon as he signs it, he burns that year and since he’s not eligible for NHL playoffs, the contract will be for a matter of days.