AHL only had one game last night, ECHL had no games
Top

I couldn't find anything on Cam Reid on the main Grizzlies news page or through twitter so I'll assume he is injured- must have been the Colorado series Mar 25 or earlier. Still on the roster.
But I found this...
Twitter Apr 2
Join @AdamMikulich tonight on @TalkinSports2 at 10:35pm as he hosts @GrizzliesVoice and defenseman Tim Daly to talk Playoff Week. 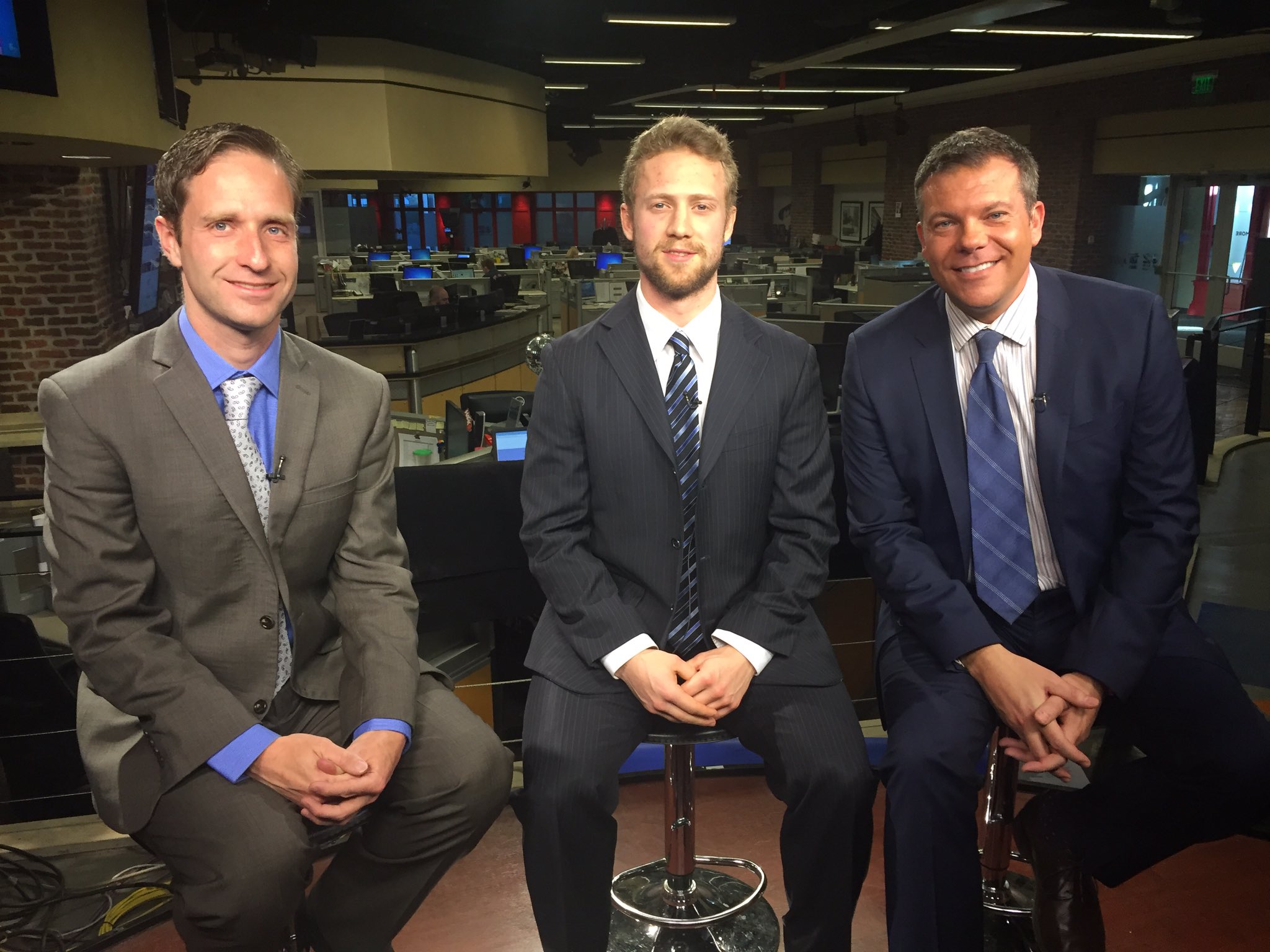 * = Not currently on team
x = Did not qualify for Playoffs

NOTES:
-JonnyB got the first 2 Points of his NHL career on 4/5 when he picked up a pair of helpers against the Oilers, the second one coming off a Goal by fellow Husky Nic Dowd!
-Chuck continues to play out of his mind in the NHL; called up on 3/29 he would stop 56/59 Shots he faced in the 2 games he played to close out the regular season, both wins, before being sent back down to St. John's of the AHL on 4/9
-Tim Daly got released from his PTO with Manitoba of the AHL at the end of March, so he is a Grizzly yet again
-With LA missing the NHL Playoffs we're pretty much skunked in getting Husky Hockey in the offs; add in Detroit missing for the first time in 26(!) years and the hopes for a Husky Cup fall squarely on Cully and Hendricks' shoulders this season
-As Puck stated, with Norfolk missing the ECHL Playoffs, as well as Rapid City, the hopes for a Husky Kelly Cup fall on Fedz and Daly's shoulders out in Utah
Conference Regular Season Titles: 1987 (NCHA), 2013 (WCHA), 2014, 2018, 2019
Conference Playoff Titles: 2001 (WCHA), 2016
Frozen Four: 1987 (DII), 2013, 2021
Hobey Baker: 2013 Drew LeBlanc!
Top

Thanks for the updates HF! Any chance you can add in the other pros that were before your time now that pretty much everyone else is couch surfing?
Top

I think Leitza is still helping the goalies and Mike Doyle is with the Wild.
I can dig some more in Elite Prospects tomorrow.
Top

mdneilson wrote:Thanks for the updates HF! Any chance you can add in the other pros that were before your time now that pretty much everyone else is couch surfing?

I was gonna, but looks like Mr. Puck beat me to it; good thing I checked here one more time before going hardcore on research lol

Doyle quit with the Wild and is back in Alaska working in PR.
Hating the Gophers and Michigan Fans year round
U-M-D SUCKS!!

Google translate...
DEFENDER OF THE UNIVERSITY OF CHANGES IN Sportin their heads

23-year-old Pori Aces moved to the United States increased for the period 2012-13. After a one-season USHL Nevalainen started university hockey team St. Cloud State. During the four-year varsity defender was represented by a total of 136 times power scores 5 + 43 = 48.

- Nevalainen is an interesting name University of the series and has the potential to become the team's defender of the body, says Sport Director Markus Jämsä.

Next contract player to be released at 16:00.
See Nevalainen video greeting somekanavistamme!
Top

PANTHERN COVERED COUP - LEBLANC REMAINS IN AUGSBURG
For a long time, the people in charge of the Panther have worked on this staff. Shortly before his return home, Drew LeBlanc has now extended his contract in Augsburg for another year.

Drew LeBlanc moved to Augsburg from the Rockford IceHogs from the American Hockey League for the season 2015-16 and quickly became one of the best centers of the German ice hockey league. In 101 DEL games, the 27-year-old American has scored 27 goals and 58 assists. But the pantyfans are not only enthusiastically inspired by the filigreed floor technician. LeBlanc is one of the key players in the team of coach Mike Stewart with his tireless dedication and his qualities in both the over and under play. Thus, the 183-cm-wide and 88-kg-heavy left-shooter naturally also became the focus of other teams. All the happier are the Panther now, that LeBlanc decided for another year in Augsburg.

"Drew LeBlanc is a very complete player who is an important factor for our team. With his playmaker qualities, he always puts his sidekicks into play. Drew, however, is also looking for the end and is always dangerous. For our Specialteams it is of great importance, he was our best Bullyspieler and also operates in his own zone always reliable and responsible. Apart from that, Drew is a professional, he works hard and wants to improve, that is his personal aspiration, "says Mike Stewart about Drew LeBlanc.

LeBlanc adds, "My wife Chelsea and I feel very well cared for in Augsburg. In addition, we have a really good and ambitious team, with whom I would like to have success again next season. This year ended our season unhappy and too early, we want to change that next year. We are taking on a new approach and want to be together with our incredible fans in the back for many exciting evenings at the Curt-Frenzel Stadium. "
Top

In related news, Hano signed with Kölner Haie of the DEL!